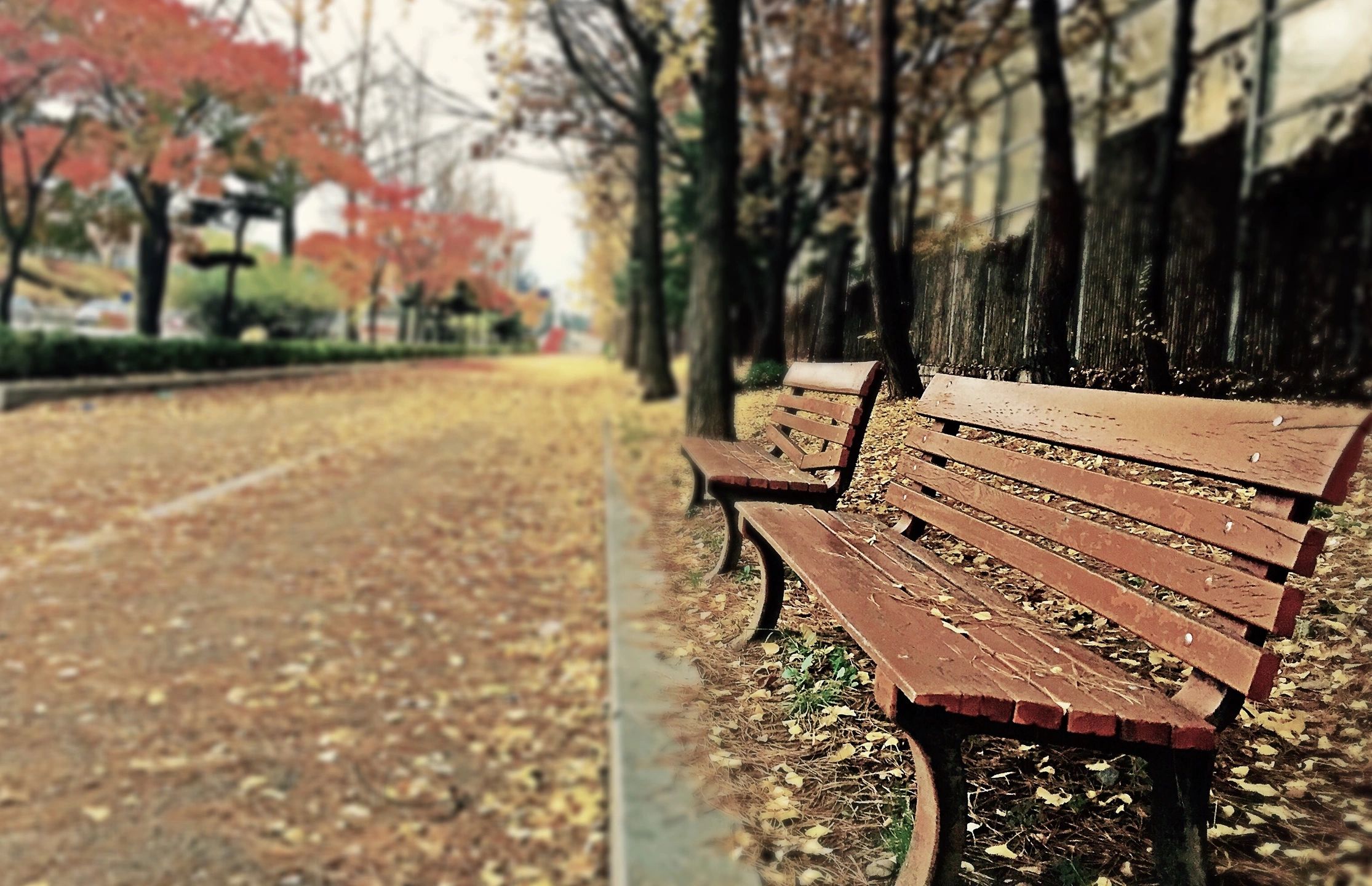 The Culture of Silence

It’s extremely difficult for boys or men who experienced sexual abuse as children to talk about it. In our patriarchal world, boys believe that if they don’t grow into a position of power, they’re weak and won’t survive.

It takes a deep, deep level of fragility for men to accept a role as a victim. It means entering an emotional territory that, in most cases, no one has ever showed them how to explore. This is one of the cruelest aspects of the way we raise boys from the time they’re really small.

When a man admits that he has been a victim of sexual abuse, he’s opening his “manhood” up to attack, disbelief, and doubts about his sexual orientation. It’s like twice the pain. Boys tend to react with disbelief to abuse too. It’s extremely hard for them to accept that “that” really happened to them. Their immediate thought is that no one will believe them.