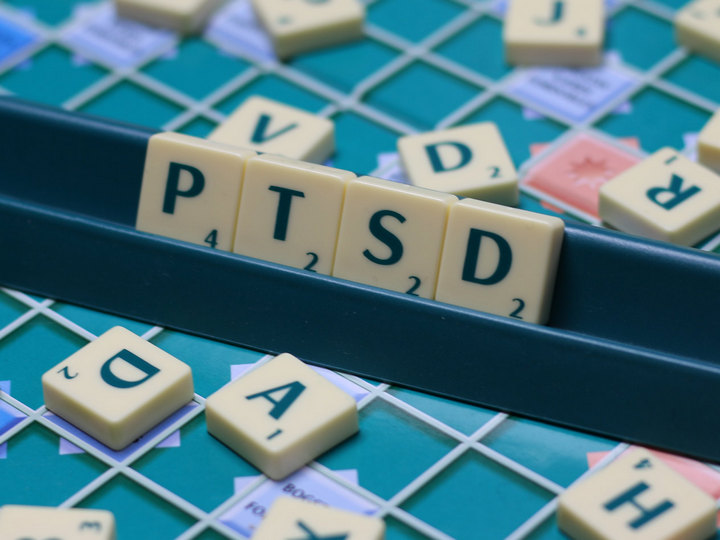 1 Do not force the person to talk about the trauma:

Forcing someone to talk about a terrible event is making someone re-live the experience and all of the negative emotions that come with it. Some people just aren’t ready to open that box of worms. The person pressuring the individual to open up is not the one who will have to deal with the psychological, emotional, and sometimes physiological consequences of reliving that experience.

Some children and teens who have experienced traumatic events exhibit negative behaviors such as oppositional behaviors, attention deficits, impulsivity, or lying behaviors. They are wounded children/teens who are hurting inside and their behavior can get very out of control without the right supports.

When it comes to modern pop culture, you cannot help but see movies with vampires, ghosts, or other spiritual or paranormal underpinnings. Most kids love this stuff. But we must be careful when exposing young children and even teenagers to this kind of material if they have had a trauma history. As much as the child or teen might like this material, damage could be done if they are not capable of separating fiction from reality.

Pursue therapy with the person. Don’t make them feel they are alone in “getting better:”

Unfortunately, there are some trauma victims who are sent to therapy while their entire family remains disengaged and detached from the therapeutic process. I’ve had clients ages 9-12years old in therapy for their trauma while their parent (adopted or biological), grandparent, or sibling refused or did not believe they needed to attend. The “identified patient” was the client in therapy and not the family.

Most people today, who are often very educated to medication as a result of the web, are against medication. But I must remind you that some medication is necessary to help the brain and body return to a state of homeostasis or balance

Understand that suicidal thoughts and self-injurious behaviors are symptoms:

Some people believe that a person is seeking for attention by expressing suicidal thoughts or by self-injuring (cutting, scratching, or burning themselves; pulling hair from the body, or engaging in other high risk behaviors). But for many kids/teen and even adults, traumatic histories often result in post traumatic stress disorder, depression, anxiety, and other symptoms that trigger other symptoms such as suicidal thoughts or self-injurious behaviors.

Be patient. Healing takes time: Trauma affects every part of who we are – our brain, our health, our emotions, our worldview, our ability to cope, our social connections and ability to socialize, our ability to heal, etc. You cannot rush healing, no matter how long ago the trauma happened. The body, emotions, and mind often goes through a grieving and loss period which often includes symptoms of fear and anxiety.