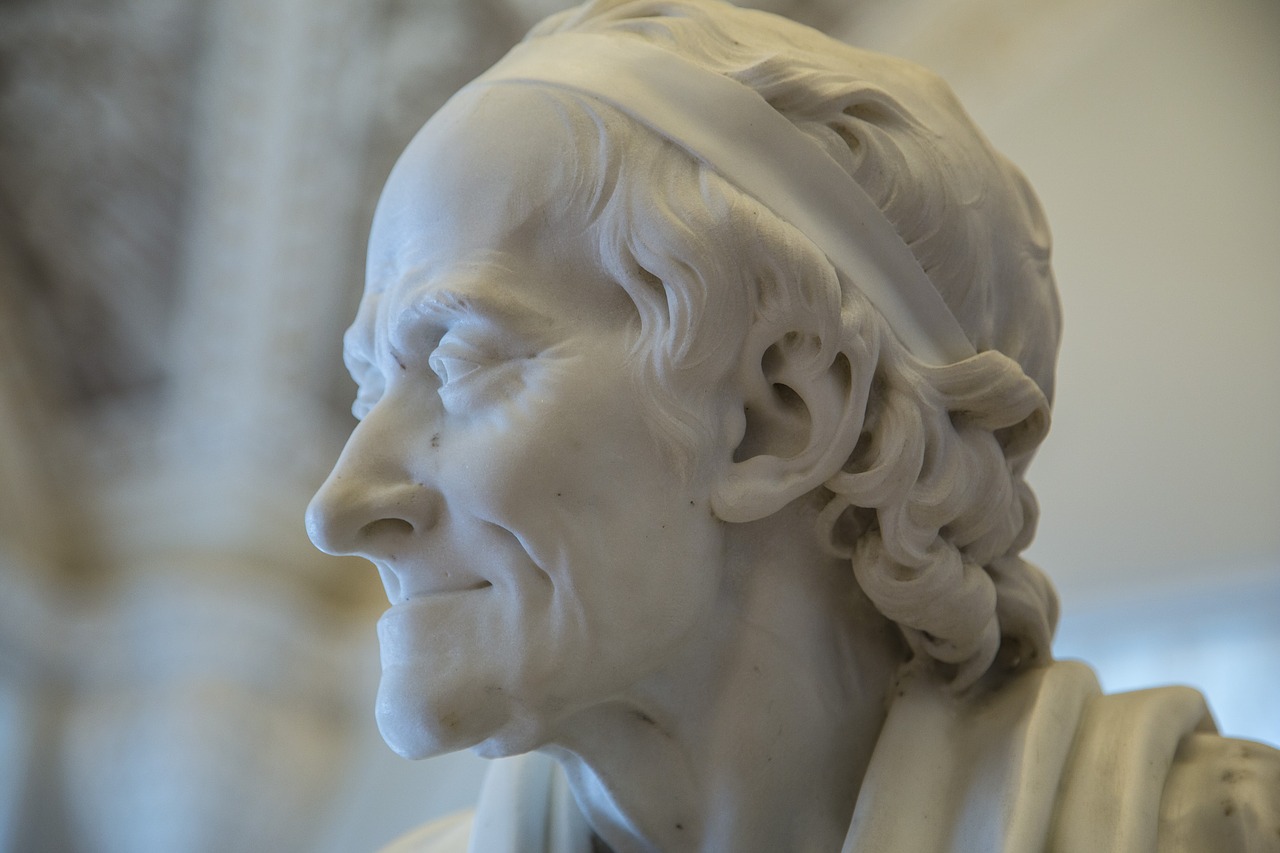 Increased Sexual Risks In Adults Over 45

Negative consequences, stemming from sexual activity, due to stigma, socioeconomic disadvantages, and lack of sexual resources, are not limited to the younger set. Researchers for the SHIFT Project have found an increase in sexually transmitted infections in adults over the age of 45. According to Ian Tyndall, a senior lecturer at the University of Chichester, “Over-45s at most risk are generally those entering new relationships after a period of monogamy, often post-menopause, when pregnancy is no longer a consideration, but give little thought to STIs.”

About 1 in 6 males have experienced child sexual abuse or adult sexual assault. As of 1998, 2.78 million men in the U.S. had been victims of attempted or completed rape. The mental health effects of sexual victimization are severe. Victims are at greater risk of suffering from depression and post-traumatic stress disorder, more likely to abuse alcohol and drugs and to contemplate suicide. One study found that these males experience an increased sense of vulnerability, increased anger/irritability, and damaged self-image, concluding that the immediate and long-term responses were similar to those described in female victims of rape, contradicting the myth that sexual abuse and assault is less harmful to males than females. And a study conducted by the U.S. Centers for Disease Control found that the sexual abuse of boys was more likely to involve penetration of some kind, which is associated with greater psychological distress.