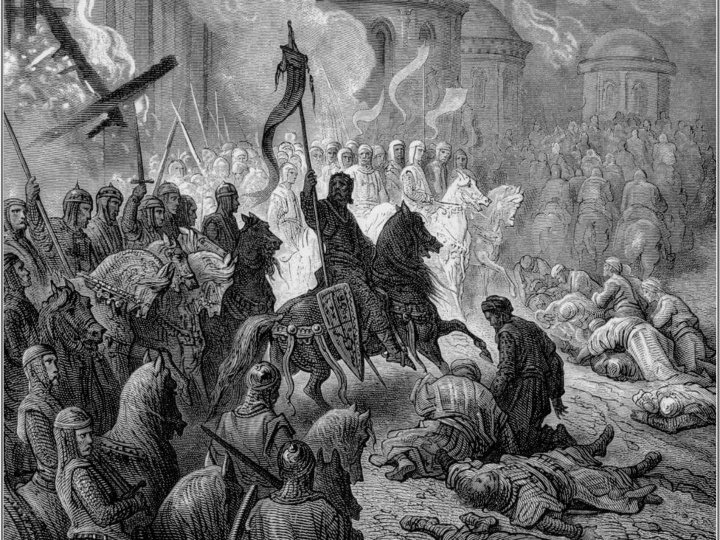 I eventually told him I was 15 and he said that was OK.

A teacher picked a 15-year-old boy up from outside his school, drove him to “the middle of nowhere” and tried to have sex with him, a court has heard.

Teacher Edwin John Downing is on trial at the High Court in Auckland. He has denied 13 charges, including sexual violation, sexual conduct with a young person and sexually grooming a young person.

The police interview of one of the two complainants was recorded on DVD and on Monday was played to the court.

The boy told the police he had met a man on the gay dating app Grindr.

“He asked how old I was. I didn’t really want to tell him at first,” the boy said in his interview.