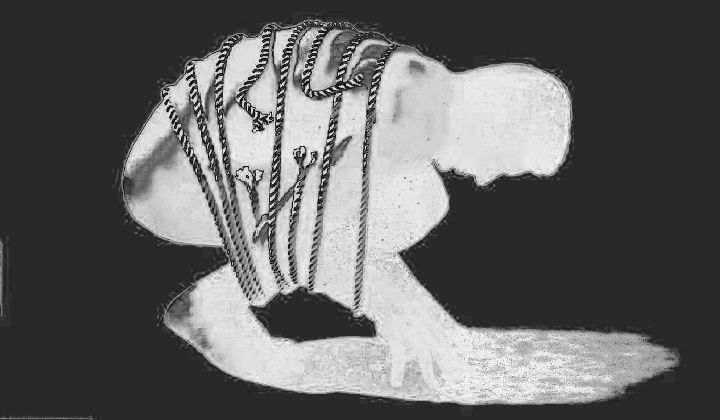 The term “rejection sensitivity” immediately calls to mind romantic rejection—that exquisite pain when someone you love leaves you—but in fact, that’s just one component; this sensitivity affects a person on many different levels, influencing her expectations about interactions large and small and eliciting complex behaviors.

The scale developed by researchers Geraldine Downey and Scott Feldman for use in experiments with college students covered a broad range of situations involving the potential for rebuff, ranging from the relatively benign (asking to borrow a classmate’s notes, asking your parents for extra spending money, asking a professor for extra help in a course) to ones that involve more personal rejection (asking someone you don’t know for a date, approaching a close friend to talk after you’ve upset him by saying or doing something, asking a friend for a favor) to situations that, should they end in rejection, could really pack a wallop (asking your lover to move in with you, asking your boyfriend if he really loves you, asking someone close to talk to you after a bitter argument). Again, these examples were developed for college students, but they can be adapted for adult life in most cases. The respondents were asked both how worried they were about how the other person would respond and how they thought the other person would react. Needless to say, all of these scenarios were more fraught for those high in rejection sensitivity than those who worried less about rejection.