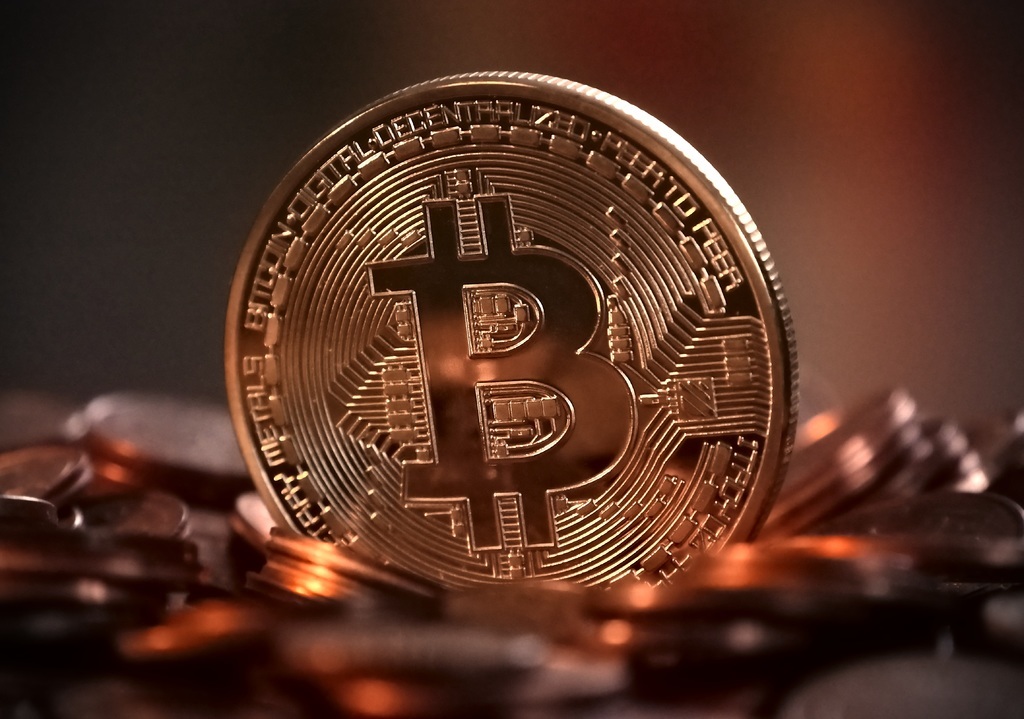 The Psychology of Corruption

She starts with the King Midas myth as an illustration of the mindset driving corruption. It is a story told by many storytellers. As a reward for a good deed, King Midas was given one wish by the god Dionysius. Midas’ wish was that everything he touched would turn to gold. At first, he was thrilled as he reached for a possession and it immediately turned into a lump of gold. But when he sat down to eat, he found that the food and liquids that touched his lips also turned into gold. He then realized his folly. In Nathaniel Hawthorne’s telling of the tale, Midas’ daughter runs over to try to comfort him, then becoming a lump of gold herself.

2020-10-29
Previous Post: Sexual abuse – preserving the family narrative
Next Post: 10 per cent of all older people will be affected by abuse