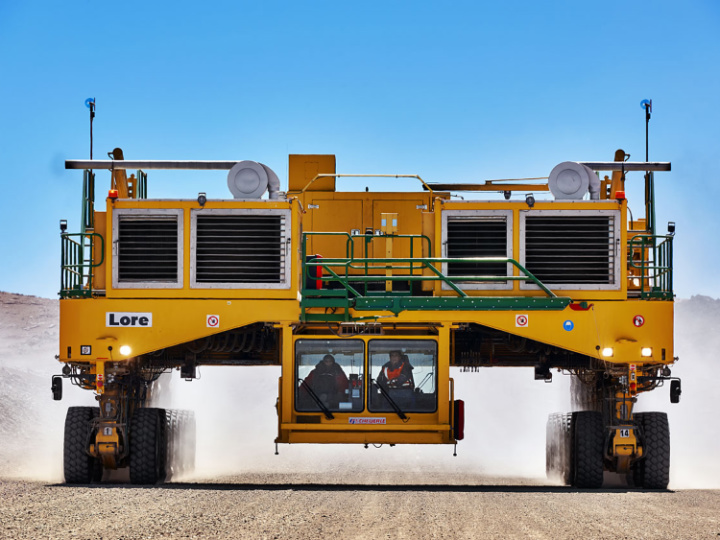 Male sexual objectification involves a man being viewed primarily as an object of sexual desire, rather than as a whole person. Feminist authors Christina Hoff Sommers and Naomi Wolf write that women’s sexual liberation led women to a role reversal, whereby they viewed men as sex objects,[19][20][21] in a manner similar to what they criticize about men’s treatment of women. Psychologist Harold Lyon suggests that men’s liberation is a necessary step toward woman’s liberation.[22]

Male actors featured in TV shows and movies are oftentimes in excellent shape and have the “ideal” bodies. These men often fill the leading roles. When society is subjected to men who do not have ideal bodies, we typically see them as the comic relief. It is rare to see an out of shape man have a leading role. “There are temporal, cultural and geographical ‘norms’ of gender and other aspects of identity, which are often incorrectly considered to be inherent or natural.”[31]

In the media, the ideal version of a man is seen as a strong, toned man. The idealized version of a woman is thin (Aubrey, pg. 7). The concept of body evaluation is more common in criticizing women. However, body evaluation revolves more towards nonverbal cues for men. It is more common in women because sexual, sometimes offensive, verbal remarks are directed towards women. Men, on the other hand, experience more body evaluation through gazing and other nonverbal cues. Gazing is simply the way in which depict men from an idealized perspective. Men tend to experience this from other men, whereas women experience it from both sexes.[29] The Interpersonal Sexual Objectification Scale (ISOS) is a scale that shows sexual objectification of respondents, both men and women. While experiencing sexual objectification it creates the need to constantly maintain and critique one’s physical appearance. This leads to other things like eating disorders, body shaming, and anxiety. The ISOS scale can be related to objectification theory and sexism.[29] Self-objectification, which is the way in which we evaluate ourselves, is concentrated more on women. Men typically experience it through media display. The difference is that men typically do not experience the negative effects to the extent that women do.[32]

2020-10-23
Previous Post: The Happiest Country in the World Pays the Highest Taxes
Next Post: Preventing and responding to family, whānau and sexual violence during COVID-19