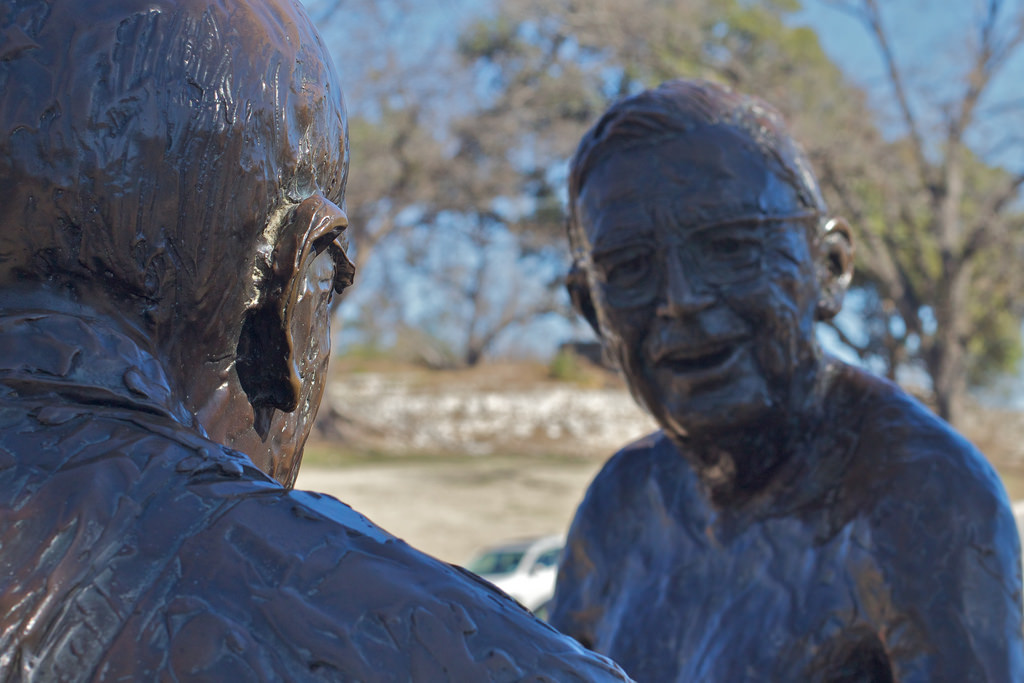 Age Concern Canterbury received 599 referrals in 2019 and has observed a significant jump in reports since 2011, which saw about 50 referrals.

More than 80 per cent of cases involve psychological abuse, which occurs alongside other forms of abuse.

Fifty per cent of all abuse the organisation sees is financial – and nearly 80 per cent of the perpetrators are family members.

Other forms of abuse include physical, sexual and institutional.

In one case, Age Concern was contacted by a woman who was concerned over emotional and physical abuse happening to her family member – a 75-year-old woman, Mrs M, who had her 42-year-old daughter and 10-year-old grandson living with her.

The daughter, who drank heavily, worked fulltime and would pay for food but not rent, and generally left it up to Mrs M to parent her grandson.

The daughter would become abusive toward her mother when intoxicated, which eventually worsened and turned physical.

Age Concern liaised with police to undertake a joint welfare check with Mrs M, and it became apparent there was a lot of grief and loss in the relationship with her daughter.