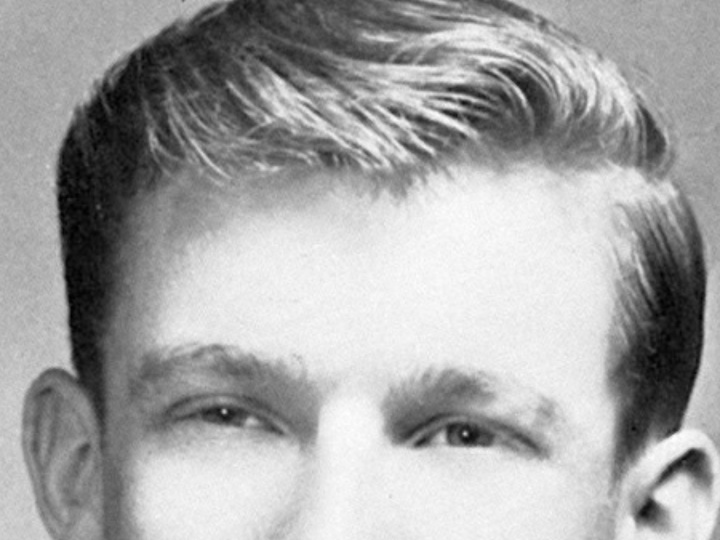 The researchers conducted two studies of people who had completed personality assessments as undergraduates or MBA students at three universities. They surveyed the same people more than a decade later, asking about their power and rank in their workplaces, as well as the culture of their organizations. They also asked their co-workers to rate the study participants’ rank and workplace behavior. Across the board, they found those with selfish, deceitful, and aggressive personality traits were not more likely to have attained power than those who were generous, trustworthy, and generally nice.