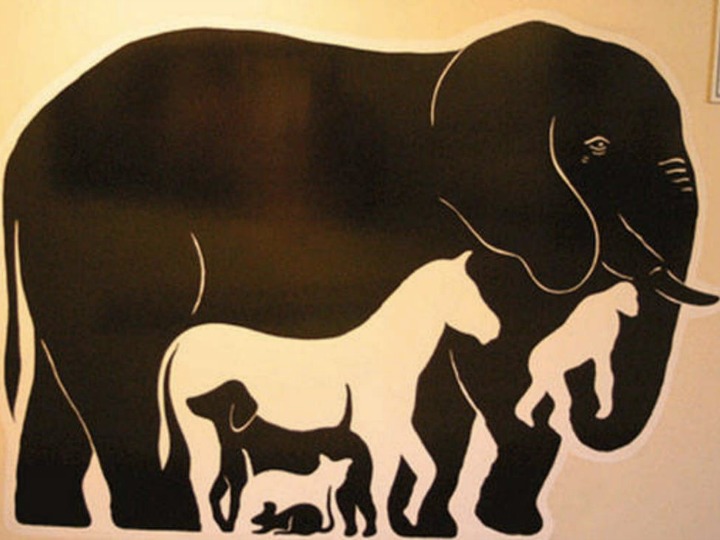 Psychological concept known as the principle of charity

Why was it so easy to believe these wildlife stories? One reason is the psychological concept known as the principle of charity, which suggests that humans more readily believe than doubt. That is, the human brain is built to believe (the skepticism has to be learned). Just click on those hyperlinks, above, and look at those animal photos. Seeing them makes the viewer want to believe that wildlife are returning; you might even sense the principle of charity happening as you look.

These returning-wildlife stories are great stories, which also makes them easier for many readers to believe. As we discussed in a previous article, humans naturally find stories more compelling than data and facts (the fact here being that an ecosystem simply cannot change that fast). In fact, research shows that the principle of charity can be combined with testimonials to drive our opinion: As one study participant explained, “There’s a lot I don’t trust about the internet, but I do trust the reviews somehow. When I read them through they give me a different slant on it than the overview or the advertising. It’s a more personal response.”

And, of course, given the viral nature of the animal photos, we’d be remiss to not mention the effect that repetition can have on believability. Research shows that the more humans hear new information, the more believable that new information becomes, even if it isn’t true. And finally, evidence suggests photos are simply more persuasive than text alone.