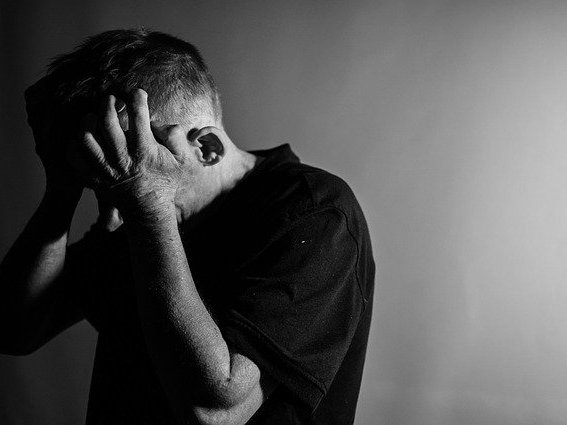 Police are praising the courage of more than 50 people who have contacted them since news broke about sexual abuse of boys at Dilworth School.

He was the seventh person charged following an investigation into the private Auckland boarding school where it is alleged at least 17 boys were sexually abused between the 1970s and early 2000s.

The allegations came to light on Monday when six men, who held various teaching roles within the school, appeared in the Auckland District Court.

2020-09-16
Previous Post: The Centre for Social Impact
Next Post: I’m concerned if his behaviour goes unchecked … He may reoffend