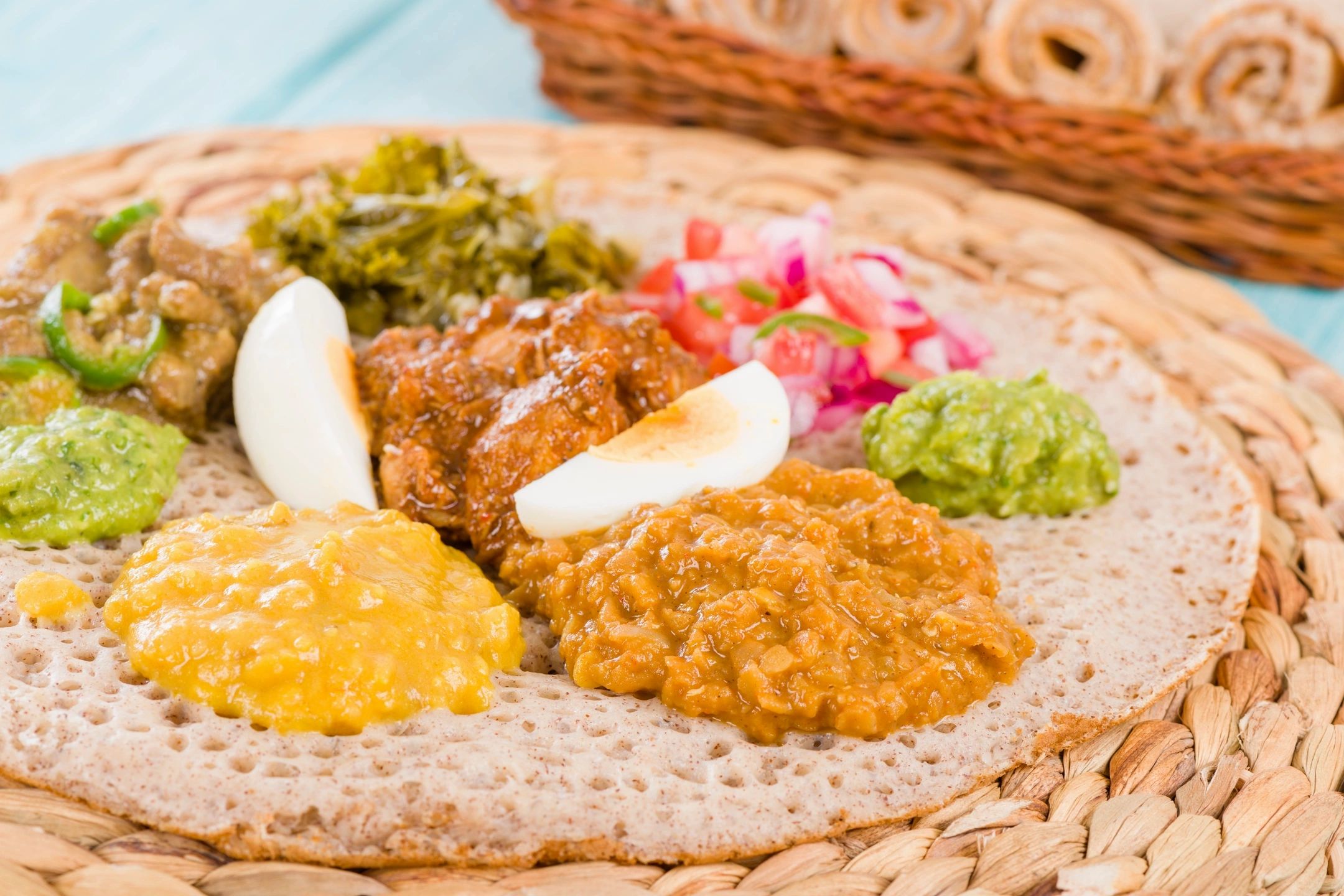 Binge eating and smoking linked to bullying and sexual abuse

Those who suffered bullying and sexual abuse were three times more likely to be binge eaters than people who had never experienced these forms of abuse.

“Antidepressant use was up to four times more likely and smoking dependence was twice as frequent.”

If someone had two or more adverse outcomes (smoking dependence, binge eating, antidepressant use, and a lower quality of life) the probability they had suffered bullying and/or sexual abuse ranged between 60-85%.