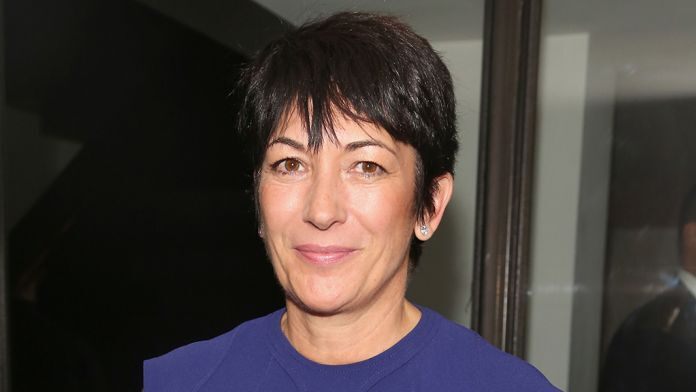 Why Do Women Sex Traffic Other Women and Girls?

Are female perpetrators in similar circumstances to their victims, or are they are willing agents in this particular type of criminal activity? The answers to these questions are far from clear, but we know from other contexts just how insidious and effective psychological coercion and control can be. Research by the prison reform trust found that just under half of women prisoners reported having been coerced into committing offences to support someone else’s drug use. Many imprisoned female foreign nationals are known to have been coerced or trafficked into offending, and it is not unusual for women to state they had offended to “keep their man.”

However, victim representations of female offenders as powerless and controlled by men are challenged by many because this ignores that some women may see criminal activity as an easy way of improving their situation. Victim-offenders are offenders with a history of victimisation—and in the context of human trafficking, this concept goes some way towards helping to understand the victim/offender nexus. A critical time for a trafficked woman is when she has cleared any debt. At this point, some women are known to transition to offenders, choosing to stay and work in the sex trafficking industry, driven by a desire for improved economic opportunity and a better quality of life.

What is clear is that classifying female criminals as victims OR offenders ignores the victim-offender nexus and seems to underestimate the complexity of a lot of female criminality. In the U.K., progress has been made in cases of domestic violence. In the context of human trafficking, there appears little impetus to alter the victim OR offender dichotomy, which has implications for how female victim-offenders are perceived and judged by society and criminal justice systems, worldwide. It may be that these women are simply bad—sociopaths or psychopaths, perhaps. But perhaps they are being twice-punished.