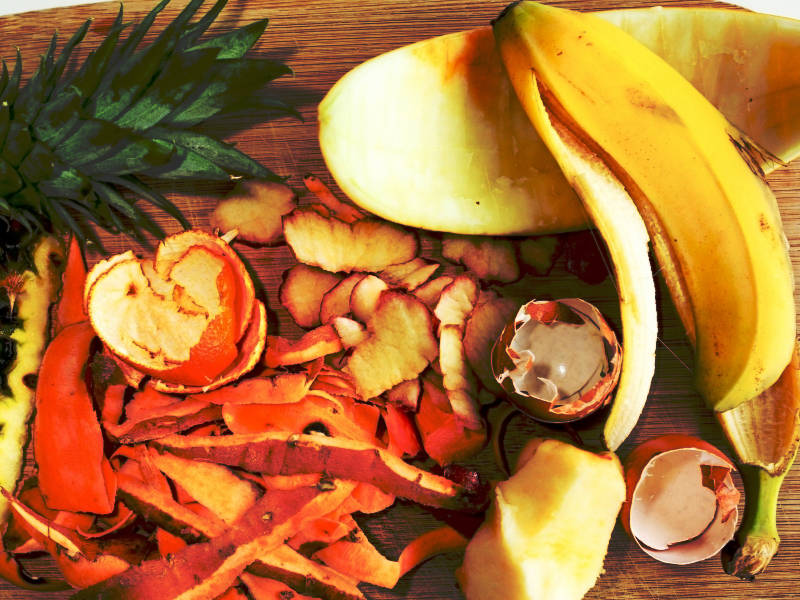 “In Australia almost half of all adults have experienced bullying and 10% have experienced some form of sexual abuse, and these experiences have had long-term effects on harmful behaviours, depression and quality of life,” says Dr David Gonzalez-Chica from the University of Adelaide’s Medical School.

While 60-70% of these forms of abuse occurred in childhood or adolescence, they were associated with worse outcomes later in life.

“Sexual abuse and bullying were related to harmful behaviours like smoking dependence and binge eating, antidepressant use, and reduced quality of life,” Dr Gonzalez-Chica says.

“Those who suffered bullying and sexual abuse were three times more likely to be binge eaters than people who had never experienced these forms of abuse.

“Antidepressant use was up to four times more likely and smoking dependence was twice as frequent.”

If someone had two or more adverse outcomes (smoking dependence, binge eating, antidepressant use, and a lower quality of life) the probability they had suffered bullying and/or sexual abuse ranged between 60-85%.

“Talking about an experience of bullying or sexual abuse in a face-to-face interview is very complicated because of the sensitive nature of these questions,” Dr Gonzalez-Chica says.