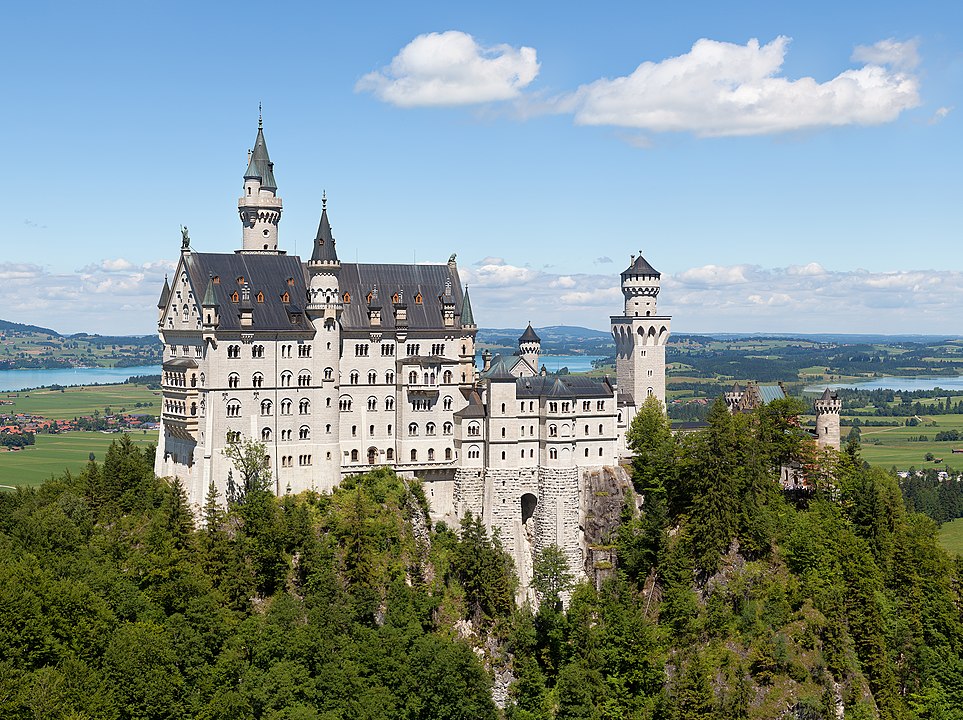 A raid on his home last October in Bergisch Gladbach, near Cologne, led police to investigate dozens more alleged paedophiles.

His wife will testify against him.

Eighty-seven suspected paedophiles have been identified in all 16 German states as a result of this case, and 50 children, aged from three months to 15 years, have been removed from abusive parents.

Three investigators traumatised by the images have taken sick leave.