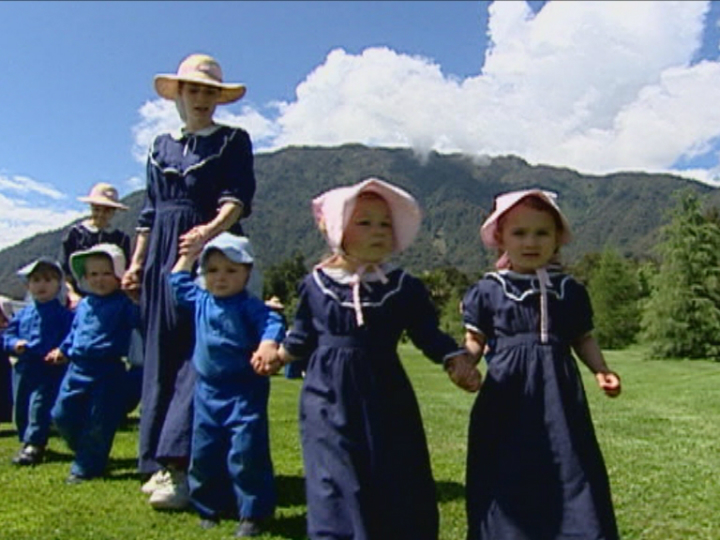 Sexual assault victims at the secretive religious Gloriavale sect are made to meet with their abuser and forgive them – without police being notified.

Gloriavale leaders then give offenders “second and third chances” to stop offending, along with more rounds of forgiveness and repentance meetings when they fail to stop, before leaders will consider kicking them out of the community.

Any offender expelled for sexual offending is told to contact police themselves. Gloriavale leaders would make a complaint to police if they did not.

This is the policy the Gloriavale Christian Community, a registered charity, proposed for dealing with sexual assault complaints, sent to its government watchdog Charities Services in January for “feedback”.