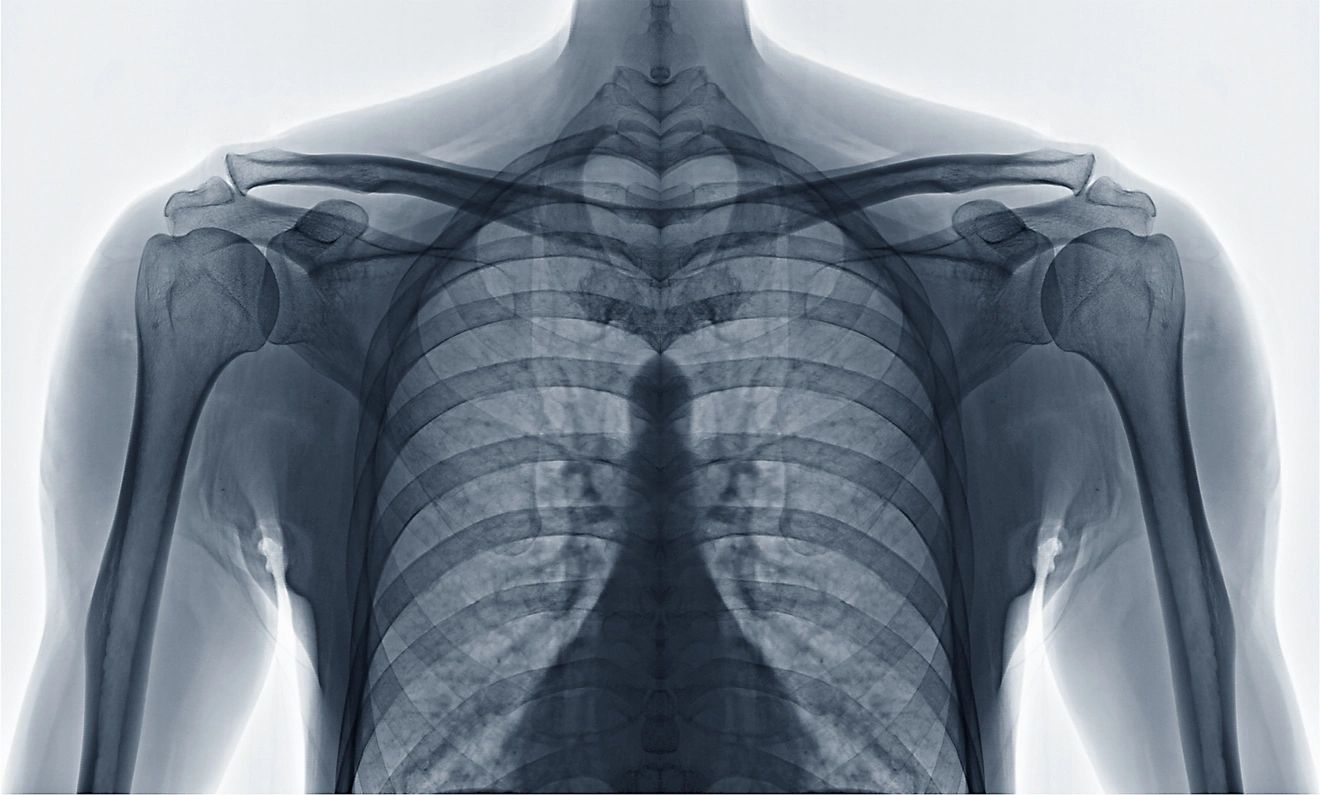 Many people who suffer sexual abuse during childhood come to equate their sexuality with their self-worth. Over the years, the person may have come to “accept” the abuse as though it was the only aspect of their character which offered gratification to another person. It greatly skews a person’s perception of who they are, what their purpose in life is, and their understanding of appropriate relationship dynamics.

Suffering sexual abuse at a young age also lights up neural pathways in the person’s brain which are linked to sexual arousal. This can be damaging to a child’s brain because they have not developed the structure to properly process this type of arousal. When sexual arousal occurs at an age when one has matured enough to place it within a context of healthy desire and connection, it helps them develop a healthy perspective on intimacy and sex. But, when it occurs before they have matured enough, these same neural pathways become associated with negative emotions such as fear, shame, secrecy, confusion, physical distress, jealousy, and rage.

When a man who has been sexually abused as a child reaches a reasonable age at which he should be able to comprehend the connection between sexual interactions and relationships, his perception is, by this point, already distorted due to his tendency to associate sex with negative emotions. While he may to begin to crave the idea of being wanted by another person, he may only feel comfortable attempting to gain this kind of gratification through the use of sexually aggressive tactics. Men often desire the increase in self-esteem that they believe an intimate relationship could provide, but find it difficult to develop and maintain a real relationship due, at least in part, to the ways in which their brains connect the idea of sexual intimacy with danger.