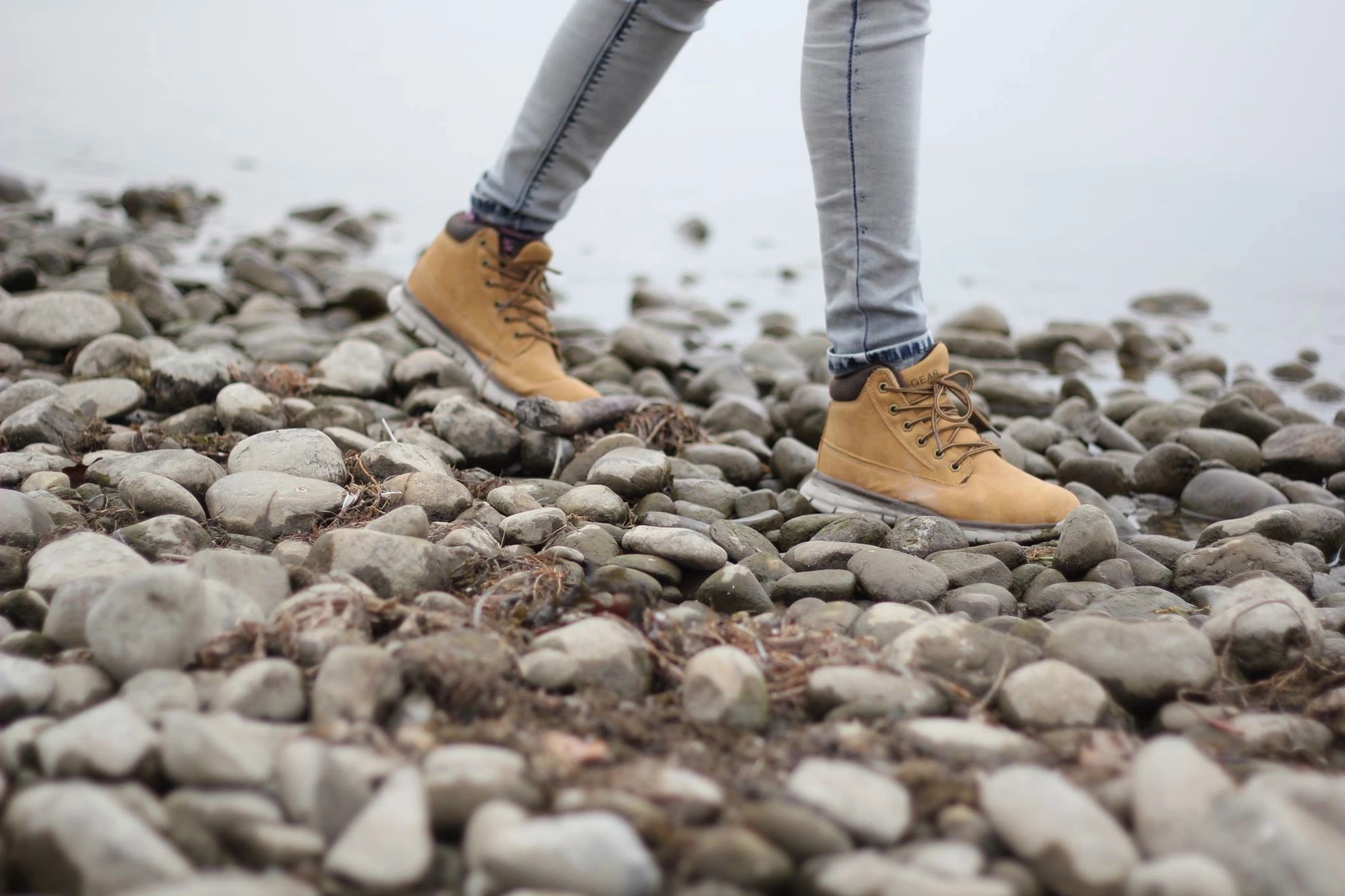 By: betterblokesnz
In: Better Blokes Podcasts and Video
Tagged: weinstein

In her first TV interview, Harvey Weinstein’s former assistant, Zelda Perkins, speaks out on why she wants gagging laws to be changed, and why she has broken her non-disclosure agreement two decades after signing it. The BBC asked Mr Weinstein for a response to the allegations. His lawyers said Mr Weinstein categorically denied engaging in any non-consensual conduct or alleged threatening behaviour. Miramax had no comment.