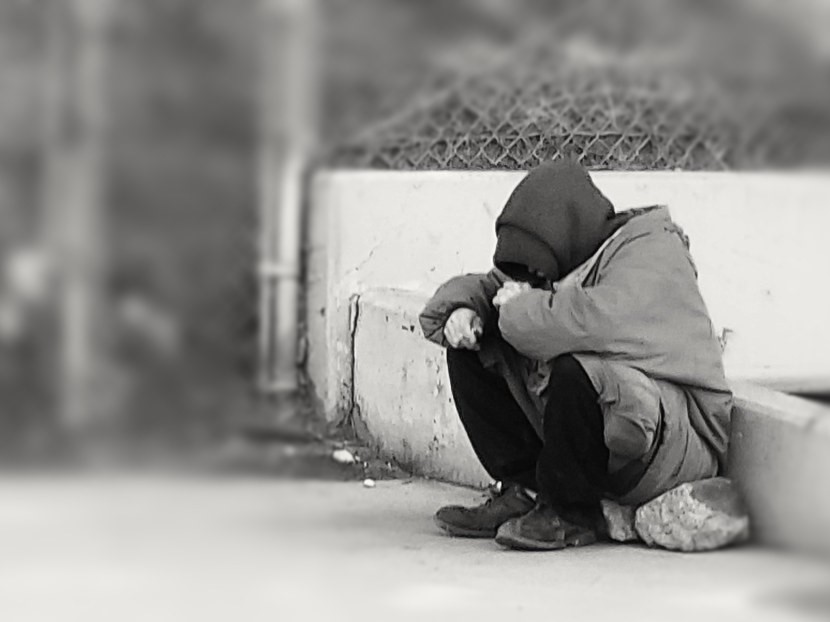 This study reveals an extraordinarily high frequency of physical and sexual abuse among both women and men admitted for detoxification in an urban inpatient facility: 72% experienced interpersonal trauma and 75% of them first experienced it as children. The frequency of physical and sexual abuse is similar to that found in other studies of clients at methadone and detoxification programs (Clark et al., 2001; Gil-Rivas et al., 1997; Hien & Scheier, 1996). The finding of initial occurrence of these traumatic events in childhood in three-quarters of the victimized subjects underscores the multiple challenges faced by patients and staff in detoxification programs.

Interpersonal violence was significantly related to greater substance use consequences for both women and men. Even in a population that is severely affected by substance abuse, this association was strong. We also found that interpersonal violence, in analyses controlled for potentially important confounders, was not significantly associated with addiction severity as measured by the ASI (the secondary outcome), a measure strongly influenced by quantity of substances consumed. Therefore, we speculate that substance use related life consequences are not mediated only by drugs and/or alcohol consumption, but also by other mechanisms related to the experience of interpersonal trauma.

2020-07-02
Previous Post: Oranga Tamariki on site at Gloriavale, making inquiry into West Coast sect
Next Post: Tips to Be Happy at Work