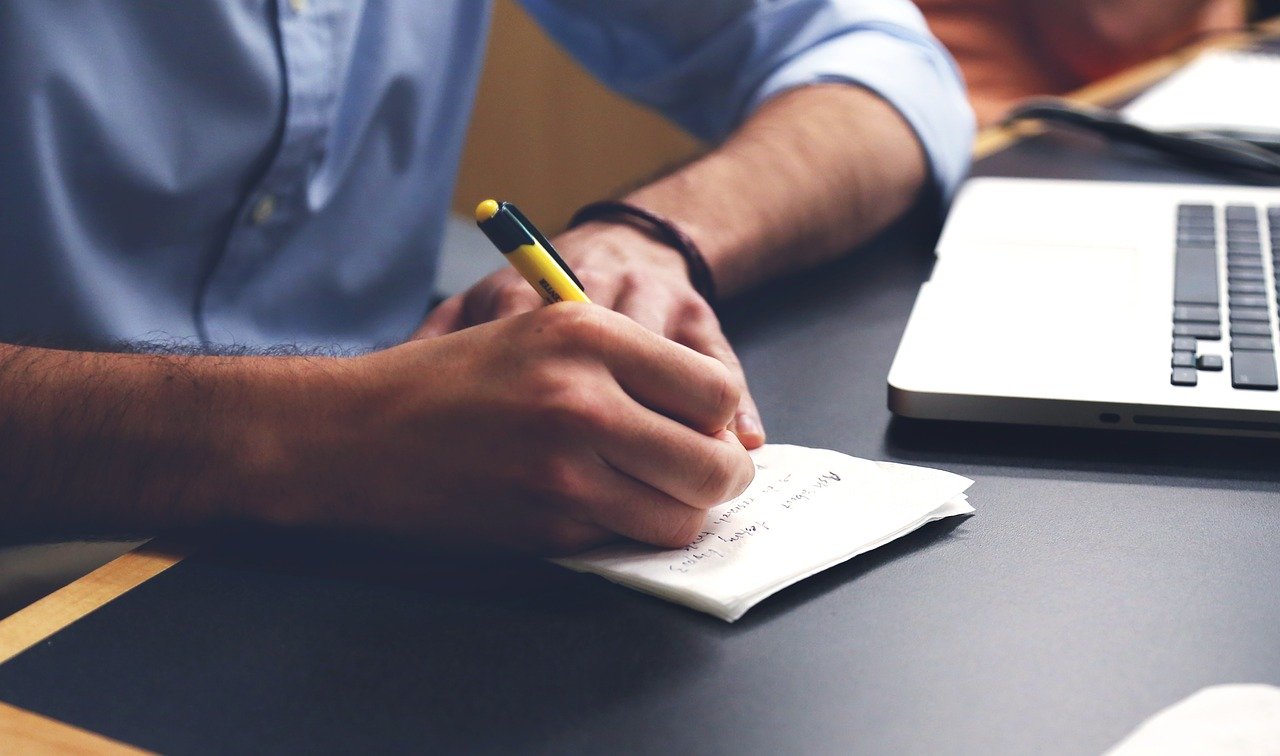 Our main finding is that it is not just outcomes that matter but also expectations. Other things being equal, overestimating outcomes and underestimating them are both associated with lower wellbeing than getting expectations about right. Realists do best.

The research may well come as a relief to many people, as it shows you don’t have to spend your days striving to think positively. Instead, we see that being realistic about your future and making sound decisions based on evidence can bring a sense of wellbeing, without having to immerse yourself in relentless positivity.

As to why these results arise, two mutually inclusive possibilities come to mind. Firstly, our results could be the result of counteracting emotions. For optimists, disappointment may eventually dominate the anticipatory feelings of expecting the best, so happiness starts to fall. For pessimists, the depressing effect of expecting doom (dread) may eventually dominate the elation when the worst is avoided.

An alternative to counteracting emotions is that plans based on inaccurate beliefs are bound to deliver worse outcomes than would rational, realistic beliefs. In all events, our finding is that a misperception of either sign involves lower wellbeing.

A majority of the population tend towards optimism, so should they curb their enthusiasm? Our study does suggest realists are the happiest, but this does not necessarily mean that becoming a realist (if such a change was possible) would necessarily boost wellbeing. All we can say is, it might.