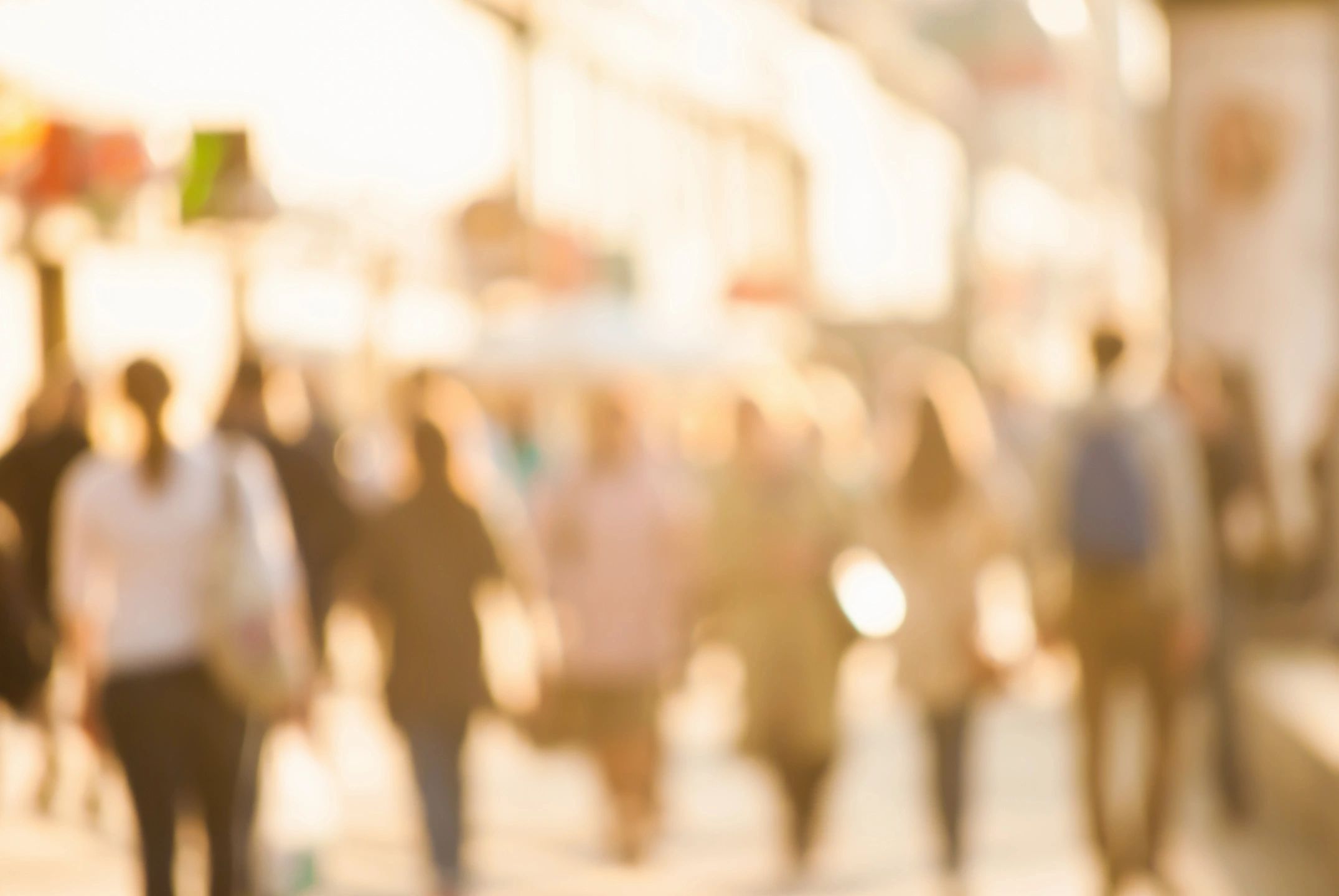 Sex became an escape on several levels. It was a dopamine-, serotonin-, endorphin-loaded experience. I did not have to be emotionally attached. I could have the satisfaction of being found attractive, wanted, and worthwhile, while still escaping any controlling relationship or the possibility of abandonment. As a final defense, my reckless encounters could trigger dissociation, which remained my ultimate escape for many years.

My actual symptoms of sexual abuse were still there in all their untreated glory. I eventually realized that I only felt better for short moments at a time. People began to label me and look down on me. My escape began to create more wounds than it could hide. I was becoming even more withdrawn. I needed help.

2020-07-17
Previous Post: ACC levy rates will stay the same until 2022
Next Post: How to Survive Narcissistic Parents