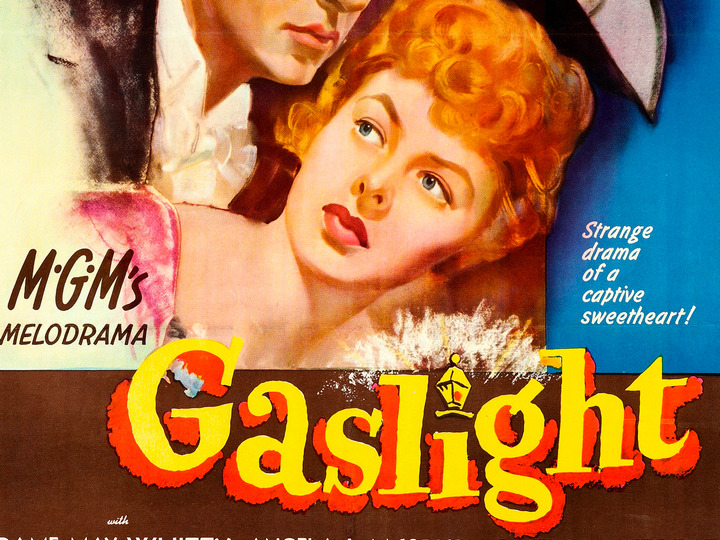 00:13:00 – During this walk-and-talk in the park and stay with Epstein, young girls were spotted coming and going from Epstein’s mansion. Andrew said, while shaking his head, that he wasn’t party to all that, a deception.

00:14:00 – He denies an allegation by John Brockman that he was receiving foot massages from a young Russian girl during this stay. Body language indicates some level of deception. He says he doesn’t know Brockman while shaking head.

Of course, the notion that Prince Andrew, a member of the British Royal Family, took four days out of his busy royal schedule in order to to spend FOUR days with a convicted pedophile because he thought that was the “honorable” thing to do is preposterous on its face, even without the head and body analysis.

A Winter Watch takeaway: To our eyes, it seems that Maxwell — not Epstein — was the real handler or fixer for both Epstein and Andrew.