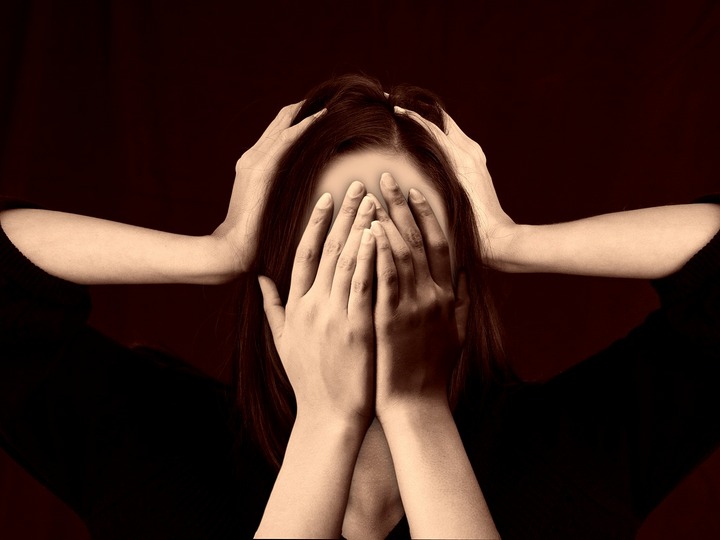 While some gymnasts have said they complained in the 1990s about Nassar’s behavior, it was not until 2015 that USA Gymnastics took action against him. The organization cut ties with Nassar “after learning of athlete concerns.”[16] In September 2016, The Indianapolis Star reported that Rachael Denhollander and another former gymnast had accused Nassar of sexual abuse.[17] He was fired by Michigan State on September 20, after having been reassigned from clinical and teaching duties a month earlier.[16]

In February 2017 three former gymnasts: Jeanette Antolin, Jessica Howard and Jamie Dantzscher, gave an interview for 60 Minutes in which they said that Nassar had sexually abused them. They also alleged that the “emotionally abusive environment” at the national team training camps run by Béla and Márta Károlyi, at the Karolyi Ranch near Huntsville, Texas, gave Nassar an opportunity to take advantage of the gymnasts and made them afraid to speak up about the abuse.[18] Rachael Denhollander, one of the first women to publicly accuse Nassar,[19] said in court in May 2017 that Nassar had sexually abused her on five doctor’s visits in 2000 when she was 15 years old.[20]

Olympic gold medalist McKayla Maroney, using the #MeToo hashtag on Twitter, said that Nassar had repeatedly molested her from 2008, when she was 13 years old, until she retired from the sport eight years later in 2016.[21] Maroney subsequently filed a lawsuit against Nassar, Michigan State University, the United States Olympic Committee and USA Gymnastics.[22] The lawsuit accused USA Gymnastics of covering up the sexual abuse by requiring her to sign a non-disclosure agreement in her $1.25 million settlement. Maroney’s attorney John Manly called Nassar a “pedophile doctor”.[23]

During a 60 Minutes interview, Olympic gold medalist Aly Raisman said that Nassar had also sexually abused her.[24] Raisman said that Nassar molested her when she was 15 years old.[25] Gabby Douglas sent a tweet saying that “dressing in a provocative/sexual way incites the wrong crowd.”[26] She was criticized for it by fellow Olympic teammate Simone Biles and others, who interpreted the tweet as criticism of Raisman and “victim-shaming”.[25] Douglas later apologized for the tweet,[27] and said she was also a victim of Nassar’s abuse.[28]

Former national team member Maggie Nichols said that Nassar abused her, and that he “groomed” her by connecting with her on Facebook and complimenting her appearance on numerous occasions.[3] According to court filings and interviews, Nichols and her coach Sarah Jantzi reported Nassar to USA Gymnastics officials on June 17, 2015 after the coach overheard Nichols and another gymnast talking about Nassar’s behavior.[29] Biles came forward shortly after with accounts that she too had been sexually abused by Nassar.[30] Jordyn Wieber made an impact statement at Nassar’s court sentencing in which she also accused Nassar of sexually abusing her during her time at USA Gymnastics and talked of its effects.[31][32]