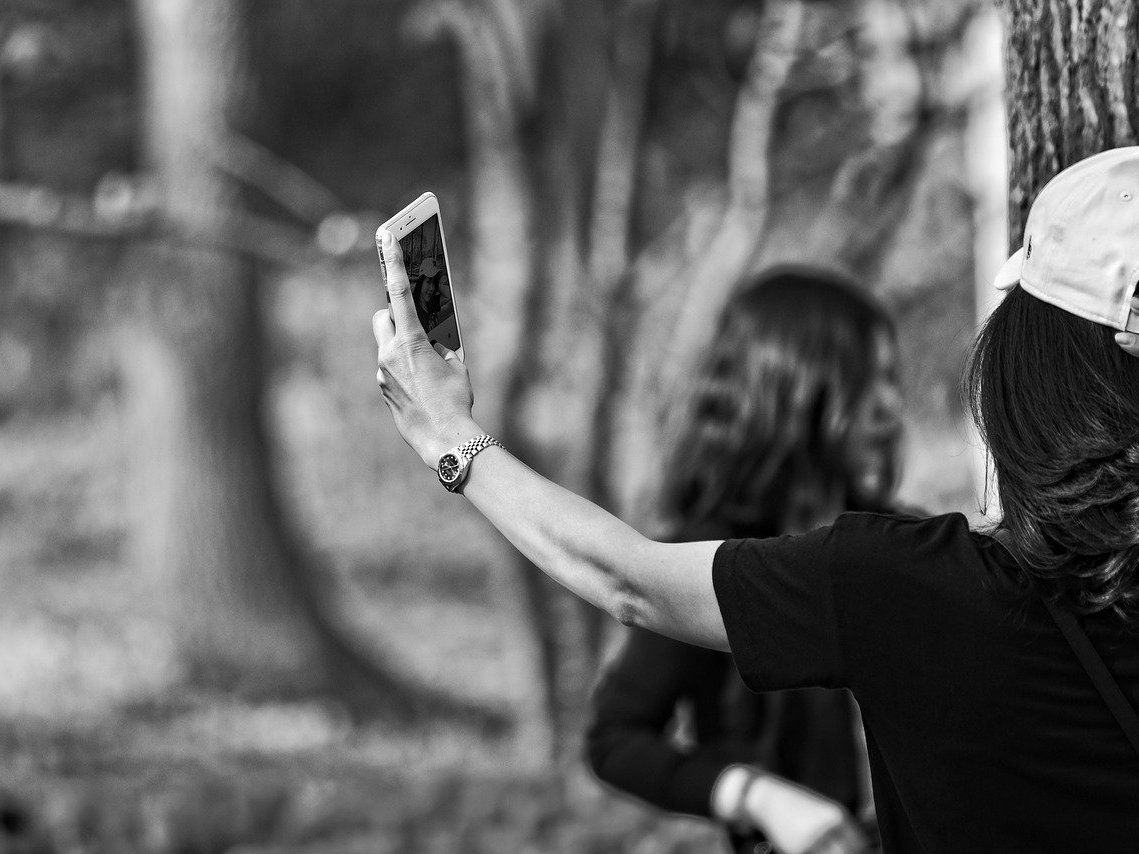 How to Survive Narcissistic Parents

Too often, we use our children to compensate for our own unmet goals or limitations. When we don’t feel fulfilled in our own lives, we can over-identify with our kids. In the name of being “selfless,” we can selfishly lose perspective and focus all our dreams and desires on them.

A narcissistic parent doesn’t just apply this pressure by being strict or demanding. They do it by praising their child, bolstering them up, as they would themselves. In doing so, they may believe they are helping the child to become a competent and confident adult, but sadly, they are often doing just the opposite. When we praise our child for qualities they don’t have or exaggerate their skills, we are actually handicapping the child. We arm them with the burden of being great or “the best.” They often grow up with the fear of disappointing their parent or the pressure to keep their parent happy, as opposed to vice versa. They carry a constant weight on their shoulders that can hold them back from truly reaching their full potential.

The emptiness these children feel can manifest itself in the form of an inner critic or “critical inner voice” that reminds them they are not good enough or that they need to be the best or they are nothing. Because their parents only value their accomplishments as they reflect on them, the child never truly feels they are good enough. They even struggle to develop their own sense of self. A woman I recently met described how her mother would constantly compare her to other little girls around her. “You are much prettier than her,” “She is better than you at this, but you are much better at that,” etc. This led the girl to grow up with an internal rating system. Throughout her life, she found herself constantly ranking herself and others, without even thinking about it. Her mother’s own competitive feelings with her had ultimately led the woman to make these comparisons herself. As an adult, her mother’s voice had been embedded in her mind, leaving her to continue to put herself down or build herself up automatically in every interaction.

2020-07-17
Previous Post: Promiscuity in Sexual Abuse Survivors Masks Other PTSD Symptoms
Next Post: Ken Clearwater said it was naive to think inmates would voluntarily make disclosures about such attacks.