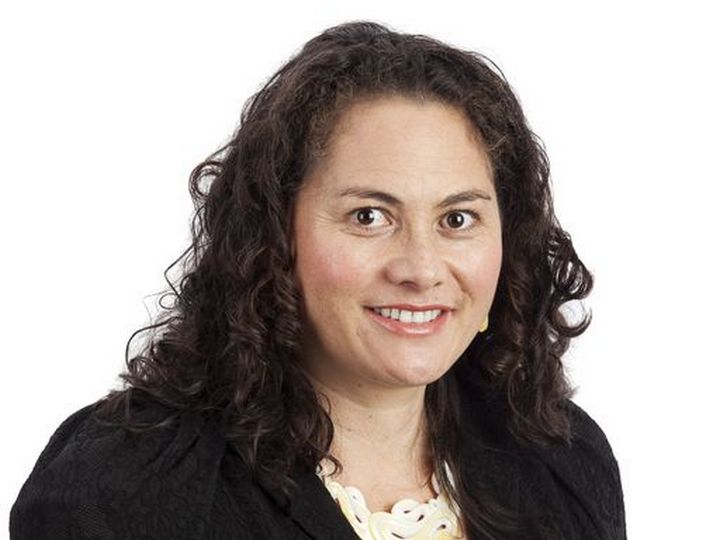 The personal cost of this public humiliation can be immense, especially as the victim’s name and contact details are often published alongside the recordings. Unfortunately, some victims have attempted or committed suicide, and many experience mental health issues as a result. Socially, the unauthorised disclosure can harm a victim irreparably and expose them to the threat of being stalked, attacked, bullied and stigmatised. The unauthorised disclosure of intimate visual records is a form of gender-based violence as it affects women at a significantly higher rate, and societal consequences tend to fall more heavily on women victims. Studies have also indicated those in our Rainbow community, and people aged 16-29 are at a high risk of experiencing this type of sexual exploitation.

This Bill makes it an offence for a person to post a digital communication of intimate visual recordings of another person. For the commission of the offence, the person posting the digital communication must either have known that the victim had not expressly consented to the posting or had been reckless as to whether the victim had done so. Under this Bill, consent must be shown to be express, voluntary and informed. And, if consent is asserted, it must be specific to the posting that is the subject of proceedings outlined in this Bill. It also provides for the court to make orders to remove or disable the digital communication.

This Bill recognises that the non-consensual publication of an intimate visual image is in and of itself harmful because it involves a breach of trust and confidence as well as a significant invasion of privacy. Thus the harm is implicit in the action. The Bill aims to prevent and mitigate harm caused to individuals by this form of sexual exploitation and to assist in the elimination all forms of violence against women.