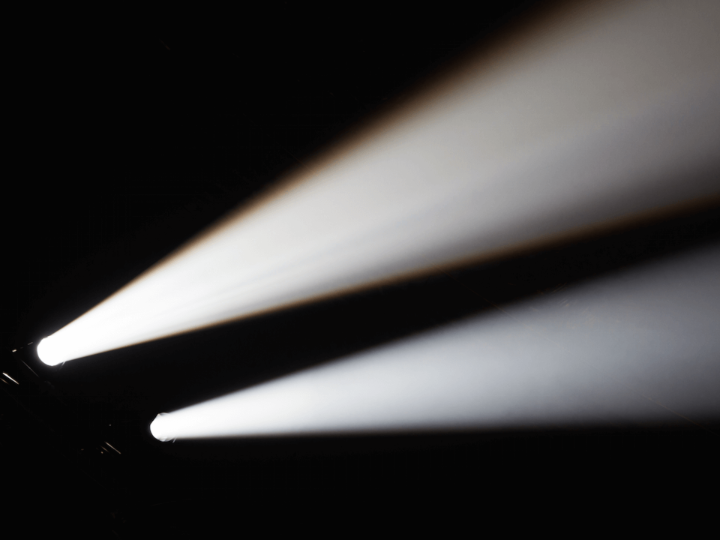 This is not pornography, this child sexual exploitation material.

The case of Steven James Wittig is an example of how offenders are being tracked around the globe.

That’s the warning from Jared Mullen from the Department of Internal Affairs, whose job is to stamp out this type of criminal behaviour.

“It results in a visual recording of serious physical and sexual assaults against children that are forever captured and circulated on the internet.

“This material not only captures the worst moments in a child’s life but also captures the depiction of a crime scene. This is why we do not use the term child pornography.

“This is not pornography, there is no consent. The correct terminology is child sexual exploitation material.”

Mullen said the prevalence of this type of offending was now well-established in New Zealand and internationally.

Victims were often driven into exploitation through poverty “and in some cases, family members facilitate the abuse of children by overseas offenders who direct the abuse from the perceived safety of their homes”.

In New Zealand police, Customs and Internal Affairs worked closely together to investigate the possession, production and distribution of child abuse material, he said.

Internal Affairs also worked with government and non-government agencies to provide prevention messages and advice to children, parents and caregivers so that children were less likely to become victims of online offenders, he said.