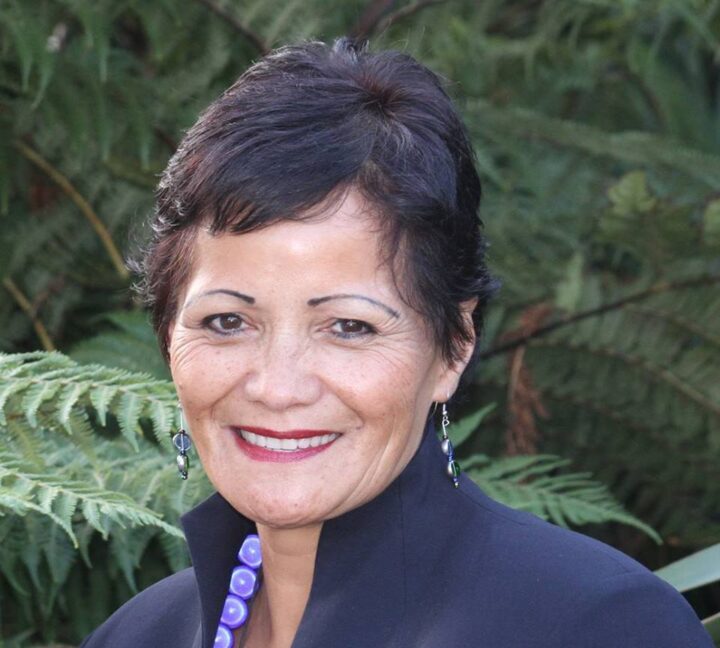 I want to give a big shout-out to Rape Crisis in Dunedin for the work that they do. They’ve just rebranded this week as the Otepoti Collective Against Sexual Abuse, or OCASA. They’ve made a big decision to represent anybody who is sexually abused. They actually provide a lot of practical support in our community. Recently, they ran a workshop from my Dunedin electorate office on how to upskill us in how we deal with victims of sexual abuse so that we’re better at doing that; we can all be better at that. Hon CLARE CURRAN (Labour—Dunedin South)

This is what this bill is about. This bill is going to be able to empower the judiciary to be able to protect those women, the victims that are coming forward, in laying complaints and for them to be heard. For every 100 sexual violence incidents that have been reported to the police, only 31 made it to court, and only 11 of them resulted in a conviction, with only six going to jail. These are, I think, very low statistics for an Act that has been so, kind of, hidden in behind the scenes because of the way the judiciary had been dealing with them in the courts. I would like to say to the Minister, and to Jan, well done. Well done in getting this bill here. I know that National, when we were in Government, did a lot of work around violence, sexual violence, and I think this adds more and grows that area as well. JO HAYES (National)

2020-06-21
Previous Post: I will never understand why you did this to me
Next Post: Anger is an energy: how to turn fury into a force for good