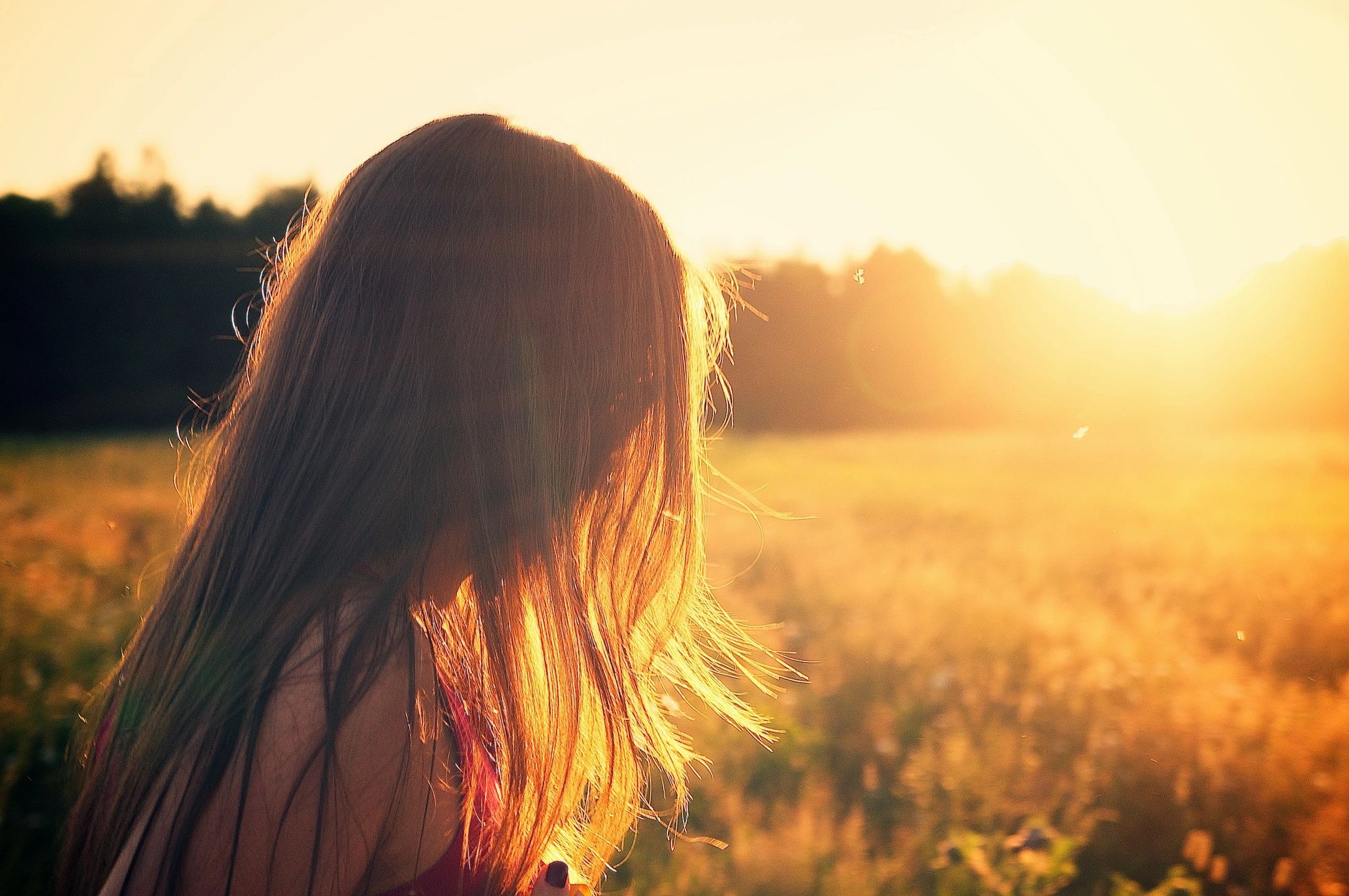 Many adult survivors of sexual abuse find that their sexual attitudes and reactions are impacted after a sexual assault or sexual abuse. While these effects are not permanent, they can be very frustrating as they can decrease the enjoyment of one’s sexual life and intimacy with others for some time. Fortunately, even if one does not actively work on sexual healing, as the sexual assault or abuse is healed, the sexual symptoms will diminish.

Experiencing sexual symptoms after sexual assault or abuse is not only very common, but it is also understandable; “sexual abuse is not only a betrayal of human trust and affection, but it is, by definition an attack on a person’s sexuality.”2 Some people may react to this attack by avoiding sexual activity and isolating their sexual selves, perhaps fearing losing control of their body or feeling vulnerable to someone else. Others may react by having more sexual activity than they had before this experience; possibly because they may feel that sex is less important to them now or that it is a way for them to regain a sense of power. No matter what your reaction after a sexual assault or sexual abuse, it is important to remember that it is part of your healing, helping you process what happened to you and regain a sense of normalcy.