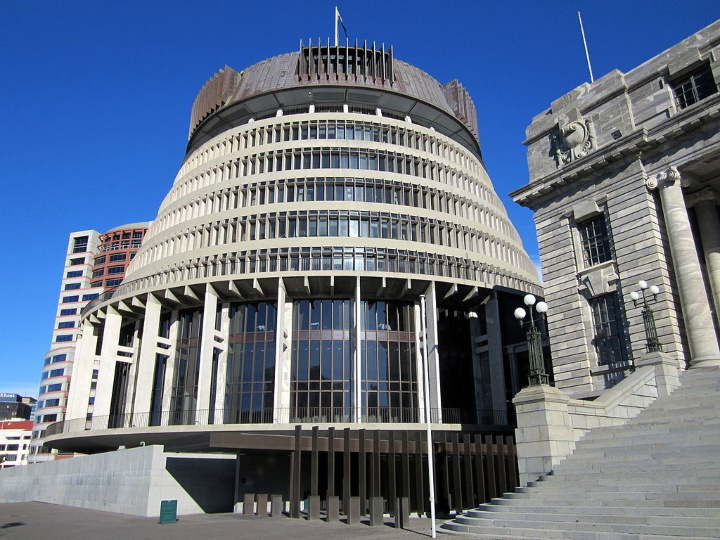 The Justice Committee has examined the Sexual Violence Legislation Bill. The committee is unable to agree to recommend that it be passed in its current form. The committee does recommend the amendments as detailed in this report. Labour Party members support the bill and the amendments. National Party members have reservations about two matters, as detailed in the relevant sections of this report.

The bill as introduced

This bill aims to reduce the trauma that sexual violence complainants may experience when they attend court and give evidence. It was introduced in response to recommendations by the Law Commission in 2015 and 2019. The bill would amend the Evidence Act 2006, the Victims’ Rights Act 2002, and the Criminal Procedure Act 2011.

2020-06-22
Previous Post: Anger is an energy: how to turn fury into a force for good
Next Post: The Problem of Anger – How to Use the Power of Your Dark Side