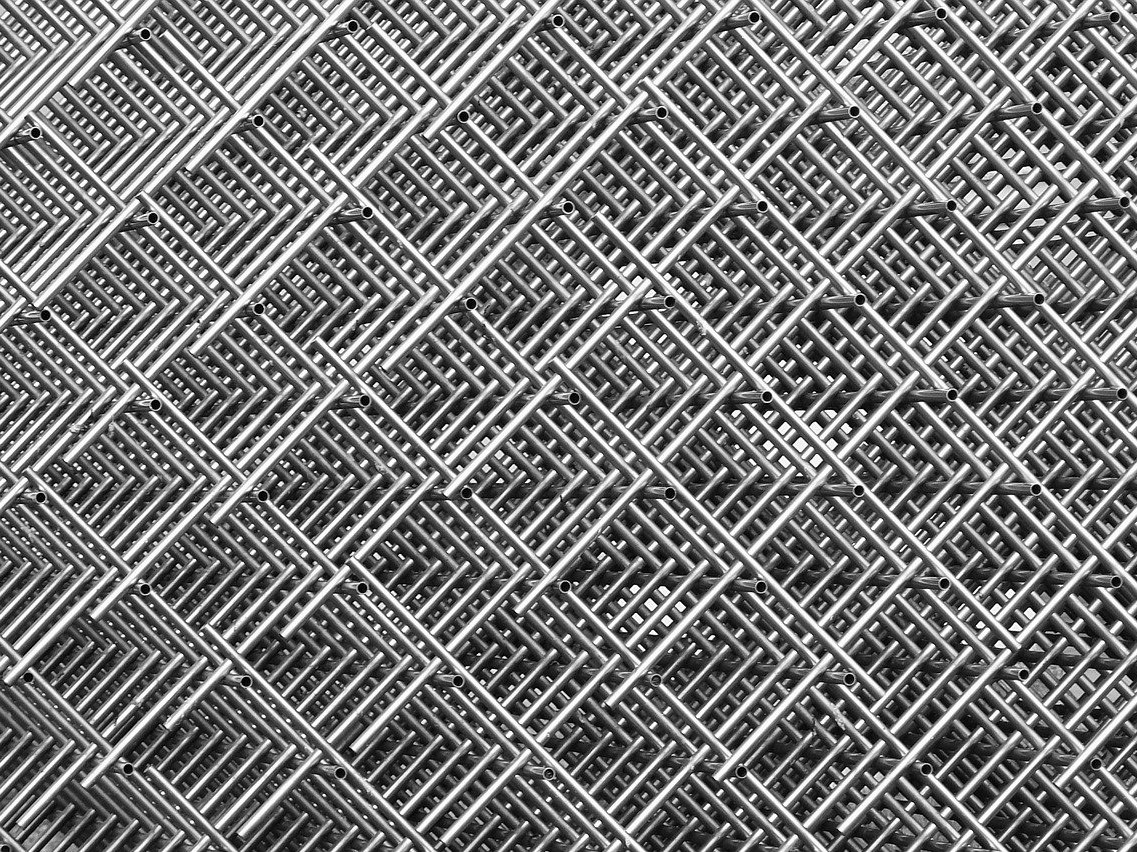 The New Zealand Crime and Victims Survey talked to more than 8000 people over the past year, to form what the Ministry of Justice said is the most comprehensive picture of crime in this country.

The report published by the ministry said 24 percent of adults – or more than 900,000 people – experienced one or more sexual assaults in their lifetime.

But just 6 percent of those, a rate of three in 50, would actually report the sexual assault to police.

Maggy Tai Rakena, the manager of START, a sexual assault support service, said there were many reasons why people did not report acts of sexual violence.

“The chance of something turning into a successful prosecution is quite low, and so people know coming forward with sexual violence claims is a harrowing business.”

2020-06-08
Previous Post: Happiness and Meaning Are Not the Same Thing
Next Post: Childhood Abuse as a Risk Factor for Sleep Problems in Adulthood