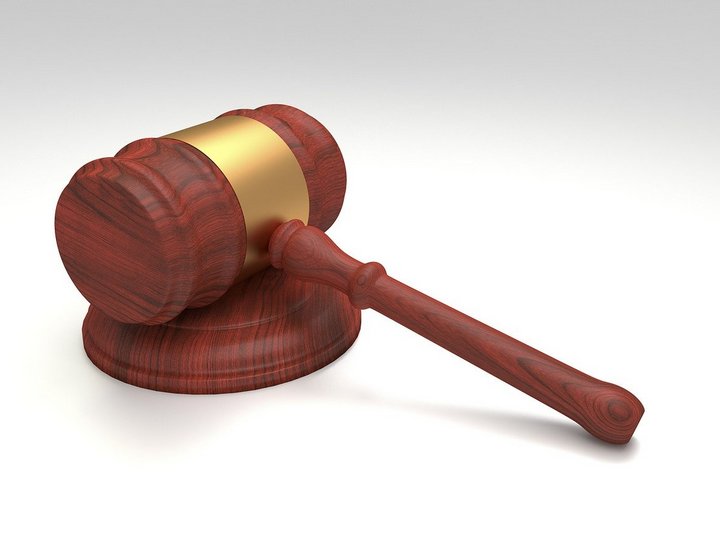 Ellis’ long-time lawyer Robert Harrison walked into the Supreme Court on Thursday, fighting to clear his clients’ name even after his death.

“If the matter stops now there will always be that question lingering whether Mr Ellis would have been successful,” Ellis’ counsel Natalie Coates said.

Ellis was convicted in 1993 on 16 charges of sexual offending against children at the Christchurch Civic Childcare centre. Three convictions were later quashed.

Tikanga Māori was used to argue for a posthumous appeal – including the concept that ‘mana’ continues after death. The Māori Law Society was asked in court whether death brings the matter to an end.

“From a tikanga Māori point of view, for the reasons that I’ve explained, the answer would be no,” Māori Law Society’s Matanuku Mahuika said.