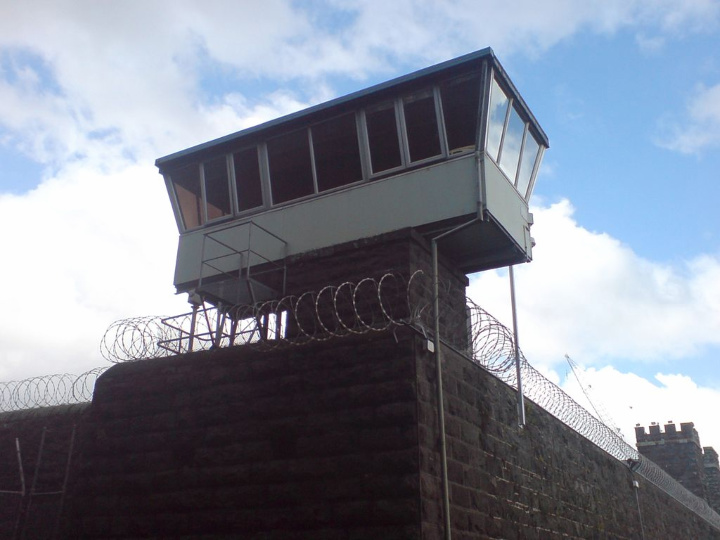 I will never understand why you did this to me

She said it had “shattered everything she believed about love and trust” and the offending had not been a mistake or an accident, it had been intentional. She had since made multiple attempts to take her life.

“I did not deserve this, I don’t know why he picked me, all I know is I will never heal from this.”

Judge Chris Tuohy​ said the offending began when the girl was four-years-old and occurred on a number of occasions until she was 15.

He first began touching her indecently while she was asleep in the family home. As she got older he would regularly touch her on the bottom and that escalated to him touching her genital area.