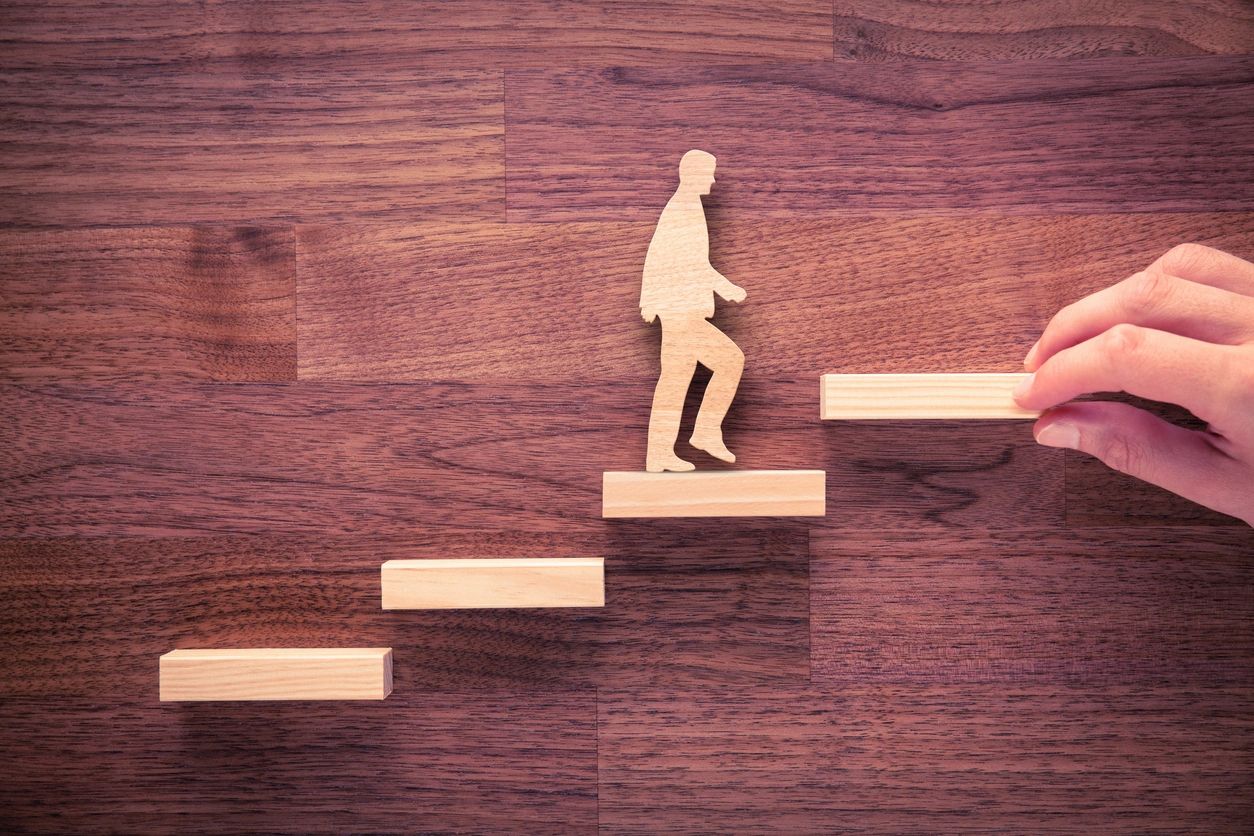 How to Beat Self-Doubt in 5 Seconds

Have you ever just felt like sh*t? Mel Robbins has. “In 2008, my husband’s restaurant business started going under, and it took our house, our entire life savings and almost our marriage with it…. At the time, I was also unemployed and I was facing an issue where I just felt like sh*t about myself,” she tells the audience at SUCCESS Live Long Beach. “The alarm would go off in the morning and all I could think about were all the things that were wrong with my life.”

Then, one night, she saw a commercial with a rocket ship launching and thought, That’s it, that’s the answer. She made the decision that the next morning, instead of hitting the snooze button over and over, she would rocket out of that bed like a rocket ship. “I’m going to move so fast that I cannot talk myself out of getting up.” And she did. Just by counting backward, 5-4-3-2-1… GO. She calls it the 5 Second Rule.

For Mel, it’s her secret to beating self-doubt, to gaining greater confidence. It changed her life. And it can change yours, too.