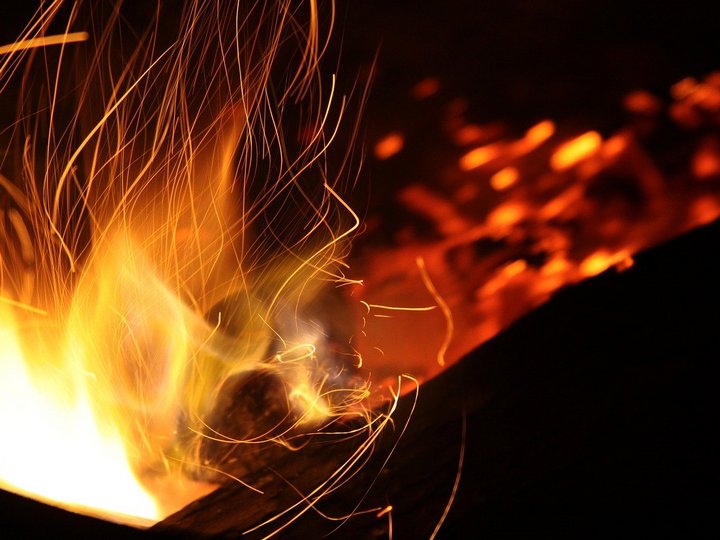 A Boys’ Brigade leader bullied young boys into getting naked while on a camp, then filmed them without their knowledge.

Brian Edward Pinnell, now 51, was only caught after another brigade leader found his SD memory card with the images and alerted police, who found more than 90 child sex abuse images on his devices.

Pinnell was this week jailed for 31 months and put on the child sex offenders register for his offending.

2020-06-24
Previous Post: Raising their voices to tell what has been inflicted on them
Next Post: Rights of victims who are sexual case complainants