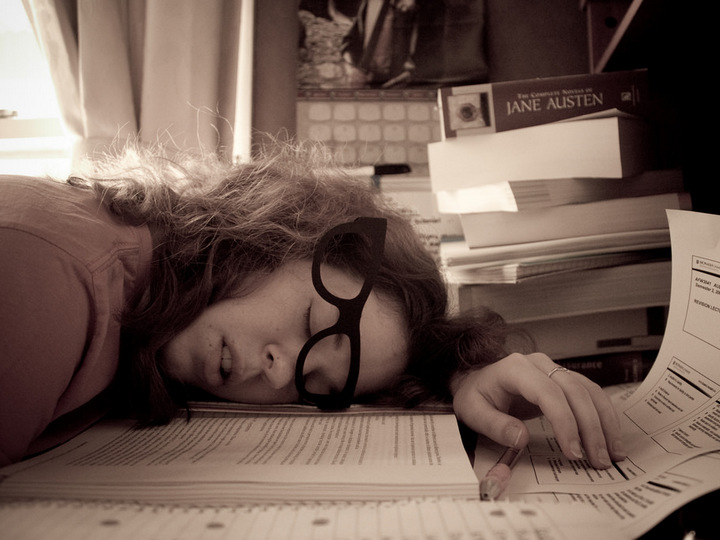 Kiwis among earliest sleepers and risers

A University of Michigan study using data from Entrain, a smartphone app aimed at reducing jetlag, found Kiwis on average go to sleep at 10.48pm and wake at 6.54am – an average of 8 hours and 6 minutes sleep.

Kiwis were the fifth earliest to rise, behind Americans, Australians, the Danish and Belgians.