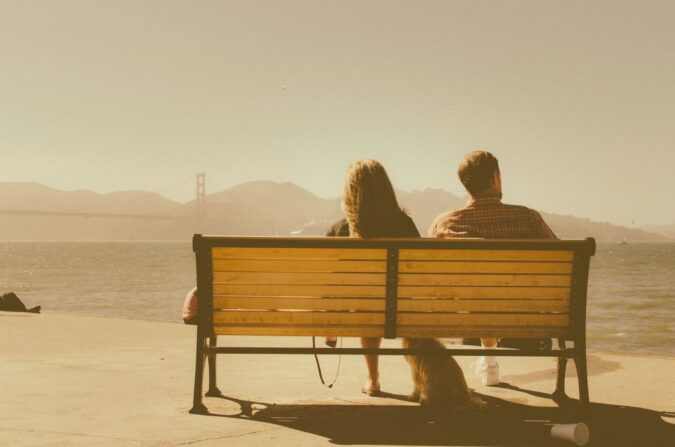 “We have a society that hasn’t wanted to hear about it,” she explains. “As we saw in the royal commission, a lot of people giving testimony spoke about trying to speak out as a child. Many were punished, they weren’t believed and their concerns were dismissed or minimised.

“Thinking about abuse or neglect of a child is inherently discomforting for us all. Often people hearing the disclosure don’t know what to say. Counsellors with insufficient training, despite the best of intentions, can retraumatise victims.”

It takes a long time for victims to process and recognise what happened to them was abuse, Kezelman adds. “They are often abused by people supposed to care for them. Some people don’t remember their abuse, or only parts of it. And often they haven’t made connection between the struggles they’re having in their life and what happened to them as a child.”