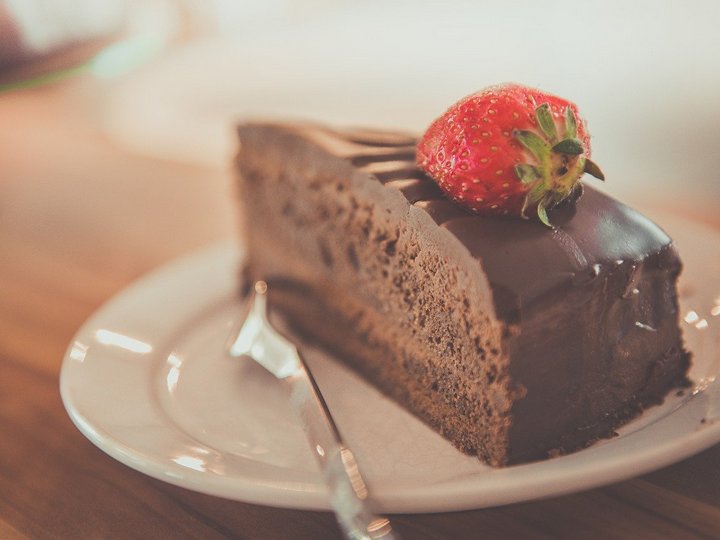 The Meaning of Rationalization in Psychology Explained With Examples https://t.co/u9OiofBTM2

In psychology, rationalization refers to our attempt to logically justify something that is illogical or unacceptable, by resorting to some lame, but seemingly plausible reason but not an excuse. Like several other defense mechanisms, even rationalization works at the unconscious level to help us ward off unpleasant feelings associated with cognitive dissonance, i.e., situation arising from conflicting attitudes, beliefs, or behavior.