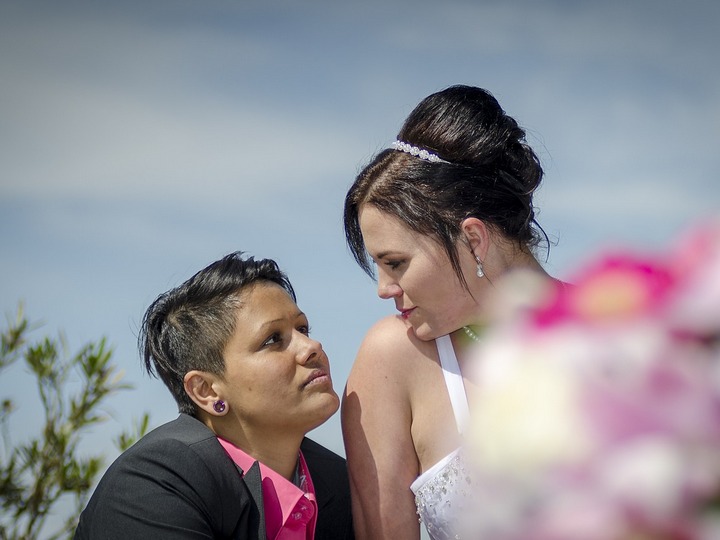 Marriage is practised in every society yet is in steep decline globally. Is this it for longterm intimate relationships? https://t.co/kTXyuH8Nsq

Is something similar going on worldwide? Is marriage collapsing because empowered women have less need for pair-bonds?

At first blush, the answer seems to be yes. Many writers trace the decline of marriage to the growing ease of single parenthood. Given Iceland’s staggering statistics – more than 70 per cent of births in 2018 were outside of marriage – it has become a popular focus. Writing for The Atlantic in 2016, Emily Epstein pointed out that, in Iceland: ‘A combination of generous social programs and a secular society have all but made nuptials obsolete – while giving rise to a unique culture of independent motherhood … Living in a small community means relatives are often close by and can pitch in on childcare.’

The political scientist Janet Johnson made a similar observation in The New Yorker in 2015. Writing about ‘the distinctive culture of single motherhood in Iceland’, she noted that ‘Icelandic parents receive extensive social benefits, including nine months of paid leave to be shared between parents and affordable preschools. Most people also have networks of relatives available nearby to pick up the slack.’ Just as Mosuo women have their brothers and sisters, Western women have family, friends and governmental assistance.