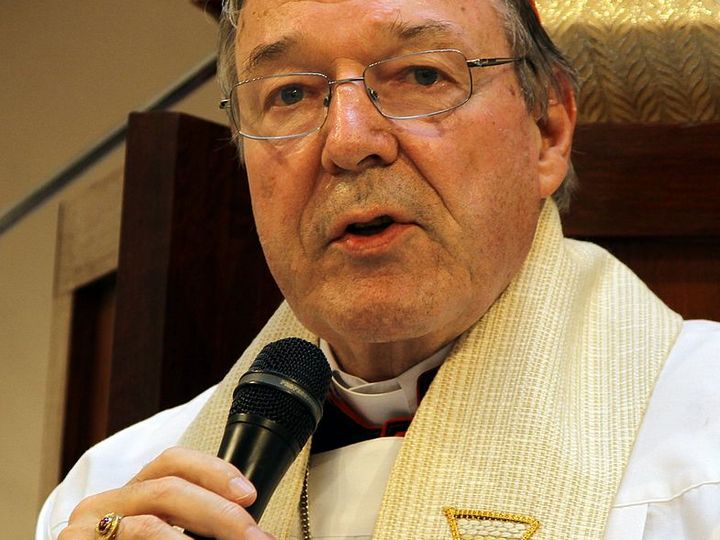 Cardinal Pell, 78, had been serving a six-year jail sentenceafter he was convicted in 2018 of abusing two choirboys in the 1990s, when he was the archbishop of Melbourne.

He had been accused of committing the crimes after he found the boys swigging altar wine in the priests’ sacristy after mass in Melbourne’s St Patrick’s Cathedral.

A jury convicted him in 2018 — a decision that the Victorian Court of Appeal upheld in a two-to-one decision.

But his lawyers went to the High Court, arguing the appeal court failed to take proper account of evidence that cast doubt on his guilt.

Today the High Court handed down its decision, granting Cardinal Pell’s application for special leave and unanimously acquitting him.