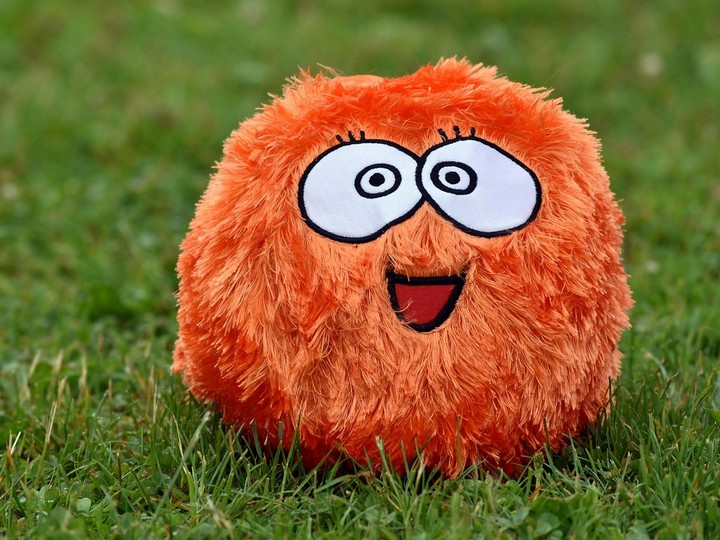 Cardinal George Pell says he believes “culture wars” and his conservative views on social issues contributed to him being prosecuted and jailed on child sexual abuse charges — convictions that were overturned by the nation’s highest court last week.

“The culture wars are real.

“There is a systematic attempt to remove the Judeo-Christian legal foundations, with the examples of marriage, life, gender, sex, and [towards] those who oppose that, unfortunately there’s less rational discussion and there’s more playing the man.

“More abuse and intimidation, and that’s not good for a democracy.”