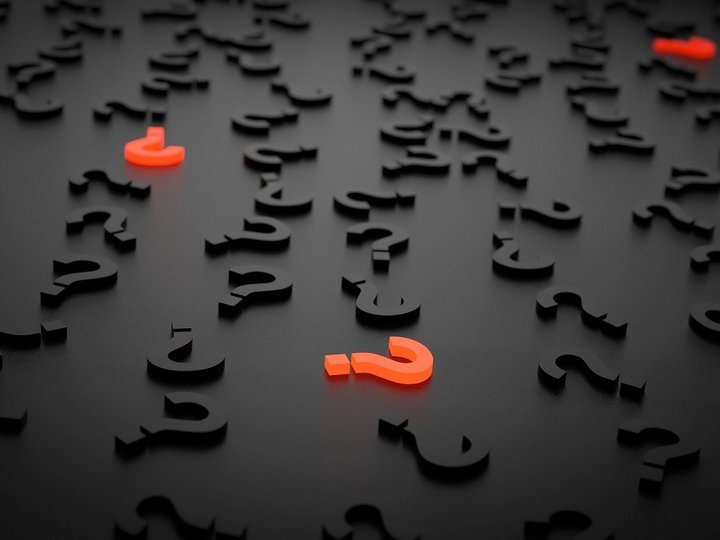 Psychological researchers often define personality in terms of five core traits, which can be thought of as stable dispositions that drive behavior. The five-factor model of personality encompasses these basic traits:

The traits, often referred to as the “Big 5,” are summed up by the acronyms OCEAN or CANOE. Every individual manifests each of the five broad dimensions of personality to one degree or another, and the infinite variety of ways individuals differ in how the traits are expressed is what makes the study of personality endlessly fascinating. Using questionnaire-based testing, psychologists measure the degree to which each of the traits is individually manifest.

2020-04-09
Previous Post: Personalities that thrive in isolation
Next Post: Does not say Pell was innocent of 5 counts of child sexual abuse