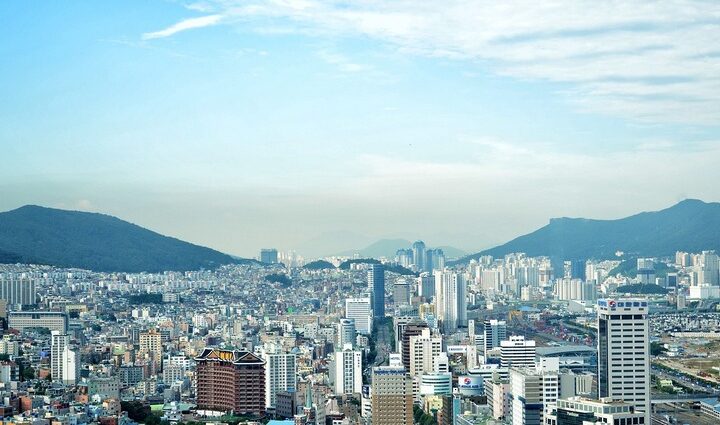 First reports. The first reports of young girls being victimized by a blackmail syndicate first came out as early as November through the Korean newspaper Hankyoreh. A follow-up report was released By Koonmin Ilbo which detailed the operation of the sex syndicate this month.

Nth Room Sex Ring. The syndicate reportedly recruited young girls by offering part-time jobs in exchange for gift certificates. Seventy-four young women, including 16 minors were roped into the operations and blackmailed into performing sordid sexual acts such as cutting out the world slave on their skins with a knife, eating feces, inserting foreign objects into their private parts, and being victimized by assigned rapists.

Another report indicated that the girls were lured by a fake Twitter account asking them for information to make their accounts safer. However, as girls clicked on the link, their information was extracted by the culprits and used as blackmail material to get the girls to perform sexual acts for distribution in the chat.

Everything We Know About The South Korea's Nth Room Sex Scandal https://t.co/bxAN6USCTS

2020-03-29
Previous Post: How being less agreeable can actually benefit your mental health
Next Post: Coronavirus can survive in the air for hours, and on common materials for days