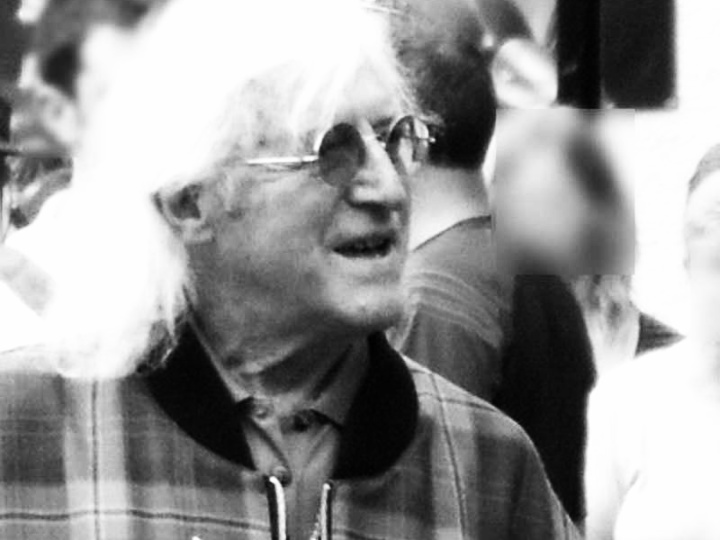 JEFFERSON CITY — Lincoln University hosted the third annual ‘Show Me a Helping Hand’ conference on Thursday and Friday, in an effort to draw awareness to the issue of male sexual assault, among other topics.

Greg Holtmeyer, a Jefferson City resident, began the free conference based on his own personal experience and wanting to help others in similar situations.

“My own story- I was sexually and physically abused as a child,” said Holtmeyer.

Holtmeyer said he was abused from the age of six years old for almost two decades by a family member.

“One in six males is sexually abused by the time they are 18 so there’s a lot of men,” Holtmeyer said. “There are about 25 million men in the United States that have been sexually abused.”