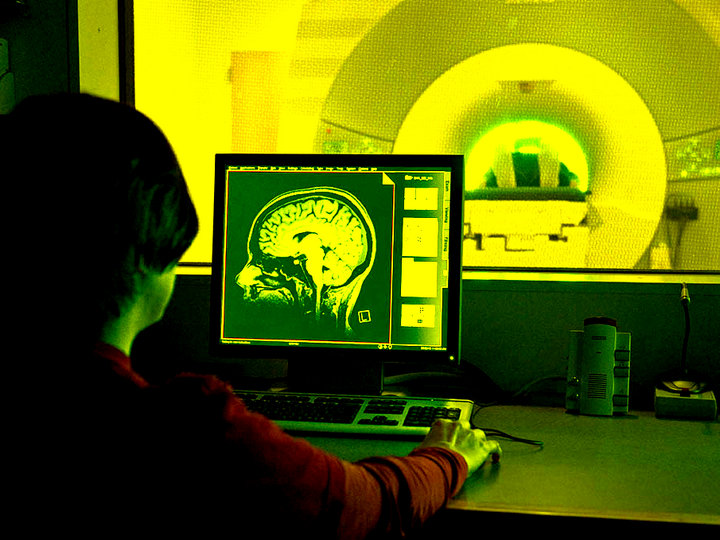 Lambie agrees these kinds of case histories take you aback. But his recent report to the Government – “What were they thinking?” – shows they are quite common.

A large slice of the prison population turn out to be victims of some kind of brain trauma or significant neurodevelopmental issue, he says.

His conservative estimate is that 10 per cent of the 10,000 men and women in New Zealand’s jails have experienced a moderate to serious brain injury growing up – a concussion, and frequently multiple knocks to the head.

2020-03-20
Previous Post: In the decade from 2009, 66 percent of those shot by the police were Māori or Pasifika
Next Post: How not to take things personally? | Frederik Imbo | TEDxMechelen