“Peer support is person-centred and underpinned by strength-based philosophies. The life experience of the peer-support-worker creates common ground from which the trust relationship with the person is formed. Empowerment, empathy, hope and choice along with mutuality are the main drivers in purposeful peer support work. There is a great deal of strength gained from knowing someone who has walked where you are walking and now has a life of their choosing. In this way it is different from support work, it comes from a profoundly different philosophical base.”
Te Pou, 2009 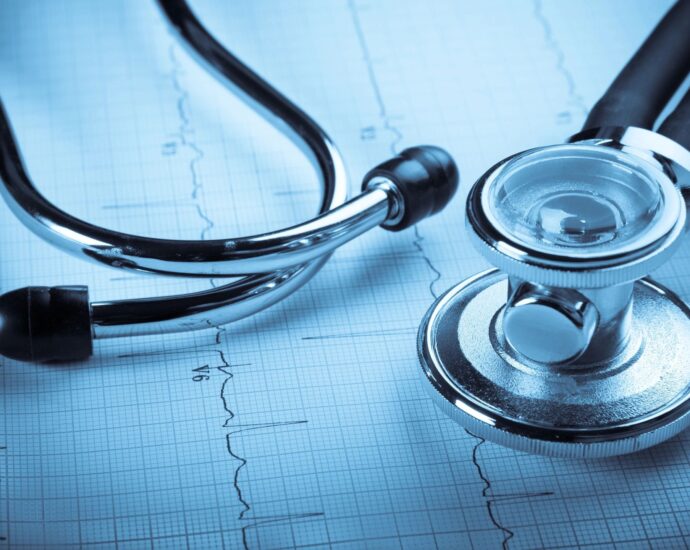 Demand for HIV testing in Russia increases by 5,500 per cent in less than a week

Demand for HIV testing in Russia increases by 5,500 per cent in less than a week. Here’s whyhttps://t.co/xZXYJ3PyrL

The number of people living with HIV in Russia passed one million during the first half of 2019, according to Interfax, representing 1 percent of the population.

Dud’s film begins by listing a number of key statistics such as this, and the fact that about 100 people die from AIDS in Russia every day.

By interviewing a number of people living with HIV and their partners, the film discusses a number of issues relevant to the community, including serodiscordant (mixed-status) relationships, children living with HIV, and the links between the virus and drug use.

2020-02-18
Previous Post: Boys — the silent victims of sex trafficking
Next Post: Japan has complex laws around the age of consent

Groups are not open groups - facilitator must be contacted first before attending.

We know it is difficult to talk about the secret of sexual abuse that you may have held onto for many years. You are not alone. Men benefit by breaking their silence and sharing their story with others who have had similar experiences.