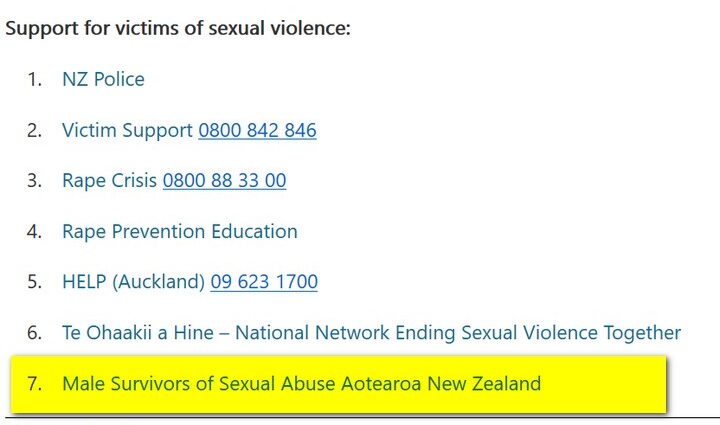 “It makes me very angry,” Jerome Elam, a male survivor who is CEO of the Trafficking in America Task Force, said. “The UN and others are not acknowledging the problem. They’re just not getting it in terms of the sex trafficking of males.”

In 2016, a Department of Justice-commissioned study, Youth Involvement in the Sex Trade, found that boys make up about 36% of children caught up in the U.S. sex industry (about 60% are female and less than 5% are transgender males and females).

In 2008, researchers from the John Jay School of Criminal Justice reported that boys account for about 45% of child trafficking victims in New York City.

In 2013, an ECPAT-USA report concluded that the “scope of (the commercial sexual exploitation of boys) is vastly under reported.” The researchers also cited the need to better identify male victims, to raise awareness about the harm caused by commercial exploitation and to provide more services designed specifically for boys.

2020-02-18
Previous Post: A crisis over sexual abuse that echoes the scandal in the Catholic Church.
Next Post: Demand for HIV testing in Russia increases by 5,500 per cent in less than a week