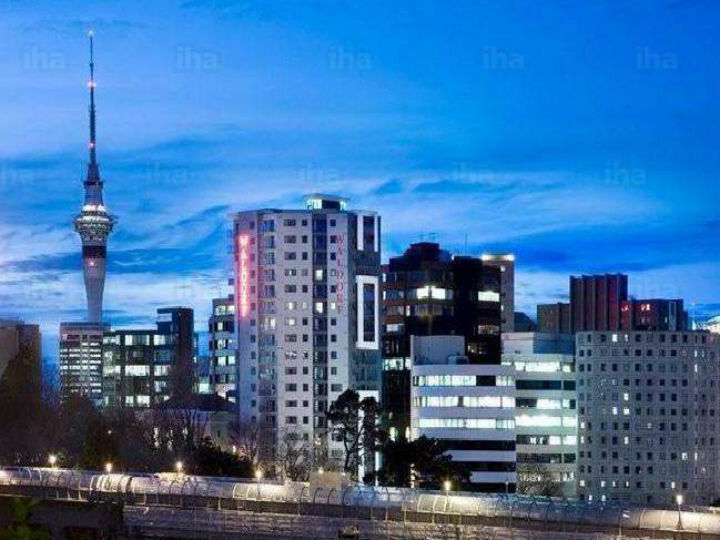 Auckland’s shock “housing surplus” has been revealed as a population correction means the city is now on track to meet demand.

But the Salvation Army warns the 7,168 house surplus won’t fix the housing crisis but instead shows it’s caused by unaffordable housing and low income levels.

The u-turn on the housing shortage was in the charity’s annual State of the Nation report which this year offers a mixed bag of outcomes with some significant progress but a long list of areas to improve.

The report also came with a stern warning that everyday Kiwis needed to do more to address our entrenched inequality and poverty.