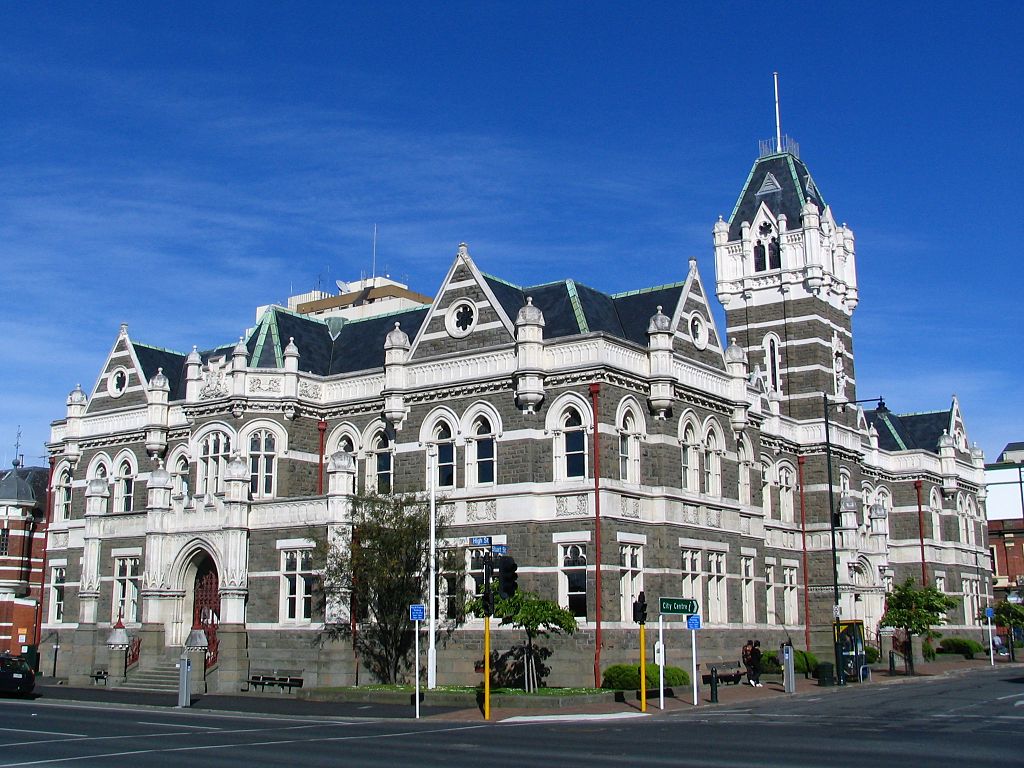 Evan Hedley Smith knew she was underage when he said he wanted her virginity, but it turns out the 14-year-old girl he confessed his love for was actually an undercover cop.

Police swooped on the 63-year-old Mosgiel man when he parked next to a Dunedin playground on December 20, 2018.

That’s when he discovered the supposed teen he had been grooming was a police officer.

“You were grooming her for a sexual encounter with you,” Judge Michel Turner told Smith when he appeared in the Dunedin District Court on Wednesday morning.

2020-02-17
Previous Post: Find a Peer Support Group Near You
Next Post: A crisis over sexual abuse that echoes the scandal in the Catholic Church.