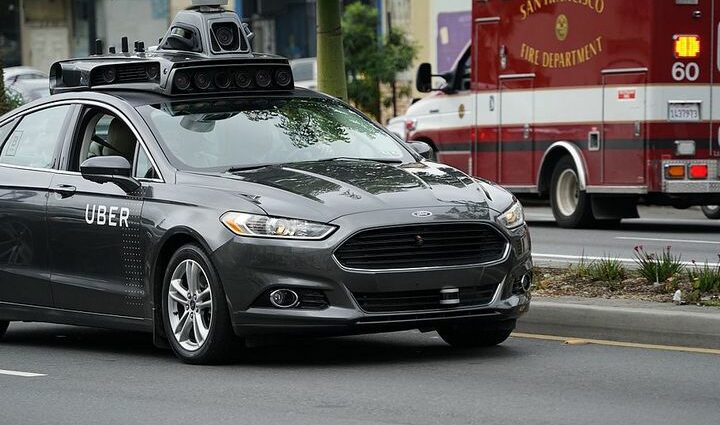 Regulators in London cited uncertainty about Uber’s ability to ensure the well-being of its passengers as a reason they revoked the company’s license to operate there last week. Uber will be able to continue operating in the U.K. capital as it appeals the decision. Dara Khosrowshahi, the chief executive officer, said at an event earlier this week that “a precursor to trust is transparency.”

According to the study, the proportion of assaults to total trips decreased by 16 per cent last year as Uber implemented new safety tools, such as contacting drivers and customers when the system identifies unusual activity, as well as adding a button to dial 9-1-1 from the app. “I do think Uber is one of the safest ways to get from point A to point B,” said West.

2019-12-08
Previous Post: Experts say the hospitality industry is rife with abuses of power
Next Post: Two priests were each sentenced to 40 years in prison in Argentina