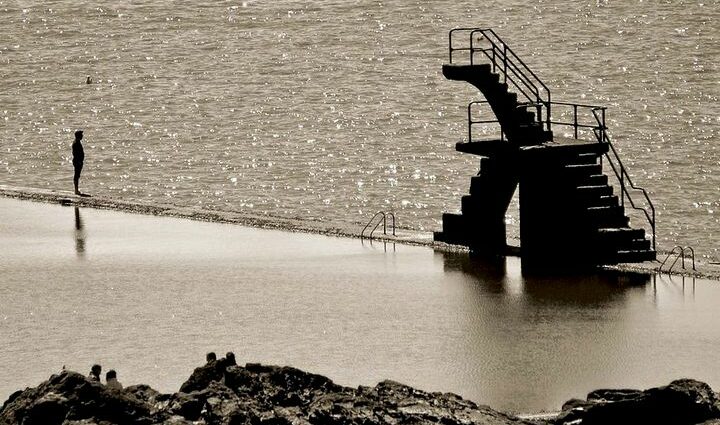 Bianca Suanet , PhD, and Theo G. van Tilburg, PhD, of Vrije University in Amsterdam, also assessed loneliness among older adults and found that they were less lonely than their counterparts from previous generations.

“Most interventions that combat loneliness are not very effective, most likely because they do not facilitate lonely people to actively alter their situation,” Suanet told Healio Psychiatry. “Our findings suggest that interventions that aim to increase mastery and self-efficacy might be fruitful to give people a start in obtaining necessary skills to counter loneliness successfully.”

Suanet and van Tilburg analyzed data from 4,880 people born between 1908 and 1957 who participated in the Longitudinal Aging Study Amsterdam — a long-term study of the emotional, physical, cognitive and social functioning of older adults. Participant self-reported factors including loneliness, control over situations and life in general and goal achievement on a scale from 0 (ie, no loneliness) to 11 (ie, severe loneliness).

The researchers reported that older adults born later in the 20th century were less lonely because they felt more in control and thus were more likely to better manage their lives, although the effect size was small. Further, they noted a sharp age-related increase in loneliness when comparing those aged 75 vs. 95 years and those aged 55 vs. 78 years. Thus, age effects outweigh cohort effects in size, they noted.

“Next to the higher mastery and self-efficacy experienced by older adults in later-born cohorts, people in these cohorts also more often have a partner, have a larger and more diverse network and more often have daily social contact, which also contributed to lower loneliness,” Suanet said. – by Joe Gramigna